How to remove seat Skoda

Skoda has established itself on the road like a quality vehicle that faithfully serves its master. The most popular models in the Russian market are the Fabia and Octavia. Consider how to perform the removal of the seats in these cars. 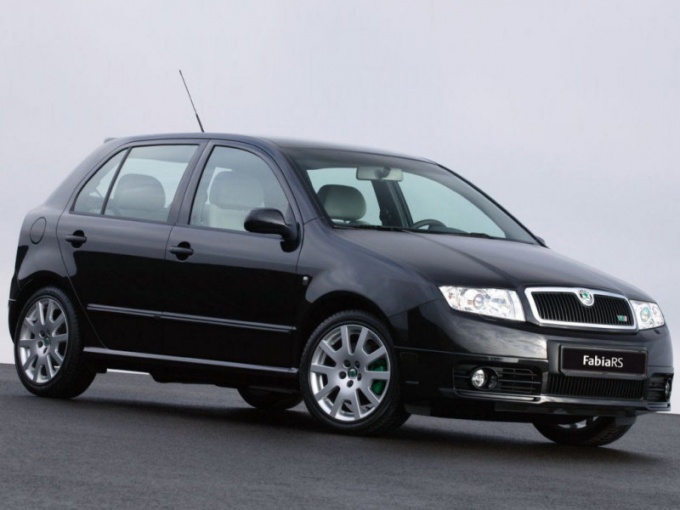 Related articles:
Instruction
1
If your vehicle is equipped with side airbags and heated seats, disconnect the wire from the negative terminal of the battery. Look under the bottom seat pad and disconnect the wires that connect to the lamp control, responsible for the state not fastened seat belts. Also unplug the connectors of the heated and airbag, if such are the place to be.
2
After this maximum, slide the seat back and Unscrew the bolts that secure the front of the sled seat. Then return the chair to its original position, sliding it all the way forward. Unscrew the rear mount of the skid and gently pull the seat itself. Carefully remove it from the salon and set aside.
3
To remove the back seats first remove the head restraints on both seat backs. Then lift the booster cushion up at the front edge, pull back and put it behind the front seat backrests in the upright position. Find wire retainers to gently press by clicking on them in the direction shown by the arrows. Get them to disengage and remove the seat cushion from the car.
4
Pull the release button and fold the backrest of the seat, pre-releasing them. Pick up the screwdriver and use it to press another striker. After that, pull up and pull out the finger seat of the side supports. Remove the cap that closes the middle support of the seat, and remove the bracket of the backrest.
5
After that, remove first the back of the car. Similarly remove the second back from the salon. Installation of front and rear seats spend in reverse order, making sure that all lock pins and just fell into place. If necessary, replace worn parts and machine components.
Is the advice useful?
See also
Присоединяйтесь к нам
New advices