How to remove rear seats in "Priore"

Lada Priora - one of the latest innovations of the domestic automobile industry. The machine already had their own fans and critics. In defense of pet owners priors say that the car copes well with the transport of oversized cargo. Just need to know how to remove the rear seat. 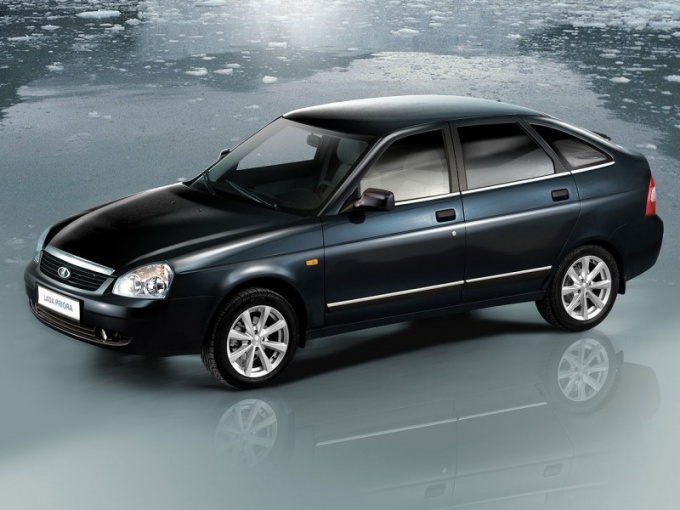 Related articles:
You will need
Instruction
1
Open the rear door of the car. Feel under the seat, a small arm pad lock. Click on the knob, controlling the applied force. To find a replacement for the broken will be difficult.
2
Gently lift the edge of the pillow to pull it. Walk around the car with the other hand and perform the same operation to both ends of the pillow out of the grooves.
3
Lift and pull the seat cushion out of the cabin. Left rear seat cushion priors little more than right - because of this, she gets a bit more complicated.
4
Now, it's time restraints. Put them in the lowest position, and then with sufficient force to pull up until it stops. Then click on the latch to pull the head restraints of the rear seat backrests.
5
On the back of the seat, locate the strap retainer. Pull her up. The car with high mileage and sometimes even new can jam the lock mechanism. If this problem remains after several attempts, remove the rear seats, you will need to lubricate the mechanism with petroleum jelly. In addition, it happens that the strap is impossible to detect due to the fact that made upholstering seats of the cabin. The strap retainer remained inside, behind the cover on the back seat.
6
Gently pull upward to pull the rear seat back. Similarly, the second pull. Remove the screw of the armrest, bolted to the loop. Then remove the screws for the hinges screwed to the body. Disengage the loop and inspect the locking mechanism for the cushion. If it is faulty, disconnect it and subsequently replaced.
Note
If the car is not new, there may be difficulties with the operation of the clamps may need to replace some parts of the seats.
Useful advice
Daily use of the car brings into the cabin the dirt. Be prepared for the fact that you will need to work with gloves to avoid contamination of the hands and, as a consequence, soiled rear seat.
Is the advice useful?
See also
Подписывайтесь на наш канал