Which European country outside the EU

The European Union is a Union of 28 States, which was enshrined in the 1992 rules of the Maastricht Treaty. At the end of 2012, the proportion of countries that enterprises in global GDP was 23%, or 16.6 trillion dollars. Political centres of the European Union are in Brussels, Luxembourg and Strasbourg, and lead them by the European Council, Commission, Parliament and Council of Ministers. 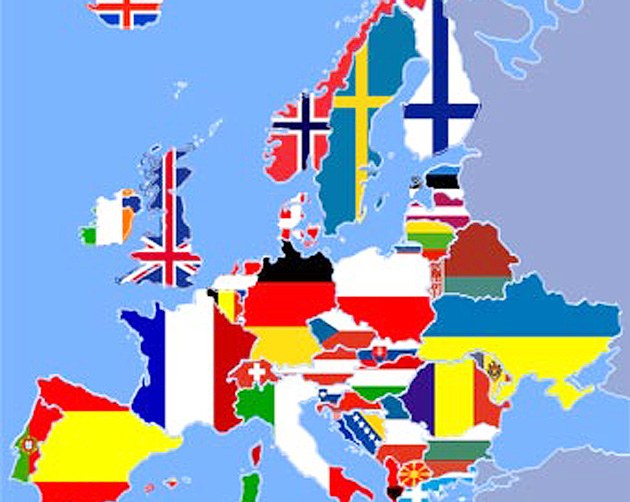 A little about the European Union

At the beginning of the European unification back in the 90's of last century, the first members of the European Union were six States: Belgium, Germany, Italy, Luxembourg, the Netherlands and France. Then they were joined by the other 22 countries.

The main factors or rules of joining the organization are compliance with the criteria laid down in 1993 in Copenhagen and approved at a meeting of members of the Union in Madrid two years later. Member States must respect the basic principles of democracy, to respect freedom and human rights, as well as the foundations of the rule of law. Potential member organizations must have a competitive market economy and to recognize those already adopted in the European Union common rules and standards.

The European Union has its motto – "Harmony in diversity" and the anthem "Ode to joy".

European countries that are not members of the European Union

To European countries, not members of the organization include the following:
- Great Britain, Liechtenstein, Monaco and Switzerland in Western Europe;
- Belarus, Russia, Moldova and Ukraine in Eastern Europe;
- the Nordic Iceland, Norway;
- Albania, Andorra, Bosnia and Herzegovina, Vatican, Macedonia, San Marino, Serbia and Montenegro in southern Europe;
- partly in Europe, Azerbaijan, Georgia, Kazakhstan and Turkey;
- and the unrecognized state of the Republic of Kosovo and Transnistria.

Currently in the status of possible candidates for membership in the European Union are Turkey, Iceland, Macedonia, Serbia and Montenegro.

Western Balkan countries – Albania, Bosnia and Herzegovina, Kosovo, already included in this program to expand. However, the last state is not recognized by the European Union as an independent due to the fact that the secession of Kosovo from Serbia is not recognized by all members of the organization.