Popular cars Renault "Logan" among Russian drivers is understandable. For a relatively small amount of money you can buy a reliable, comfortable and roomy car. And if you remove the rear seats, the interior Renault "Logan" fit and quite bulky cargo. 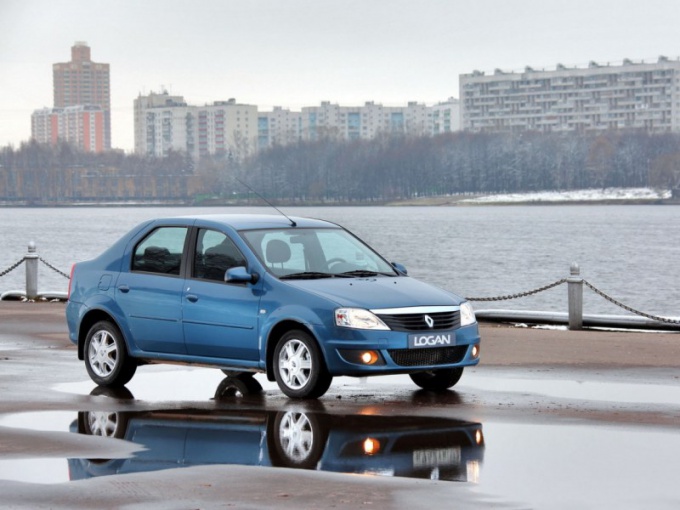 Related articles:
You will need
Instruction
1
Have to dismantle the rear seats. Loosen the rear shelf, remove the rugs. Gently pull forward, the cushion for the rear seat. Locate and remove the retaining clips seat from the holes in the body. Possible situation in which the clips will take a strong liking to the holes because of the long operation. In this case, without applying special physical forces, in several approaches swing clamps, tugging the pillow in different directions.
2
Remove the cushion from the car. Locate the two bolts that are located at the bottom right and left of the backrest of the rear seat.
3
Start disassembling the rear of the backrest. Unscrew the two bolts and lift the back, taking out her retainers from the holes in the rear bulkhead of the body. Move aside the seat belts and pull back from the salon. If the straps were in defective condition, remove them from the mounts. To do this, removing the cover of the buckle of the belt, Unscrew the bolt fixing it. Then a screwdriver will remove the screws of the top fastening of facing on the b-pillar.
4
Remove the bracket of the belt. To do this, pull the facing material. Pay no attention to the resistance of the retainers, the mounting is made based on an emergency situation, so to break them is quite difficult. After the bracket you need to remove also the seat belt tongue.
5
Remove the lower bracket and the pillar trim. Remove inertia reel entirely of a-pillar. Get the released back back from the salon. It is best to dismantle the rear seats of the car Renault Logan with the assistant.
Note
Look in the manual to find out what amount of load can be safely carried in the cabin of the car Renault "Logan". Check up reliability of fastening of cargo in the cabin.
Useful advice
Be careful to preserve the integrity of all the small parts, especially fasteners. Damaging at least one of them, you will get the collection absolutely uncomfortable rear sofa, pillow which will shift during movement.
Is the advice useful?
See also
Подписывайтесь на наш канал