How to know when the house will be demolished

The issue of demolition of dilapidated housing can occur for several reasons. May b you are waiting for the demolition of your home in order to move to a new home. Or you are interested in, not demolish the house in which you are going to buy an apartment. In the latter case, when we are talking about large investments and risk, to inspect the building better with the help of specialists real estate company. But also to learn the fate of the house is not difficult. 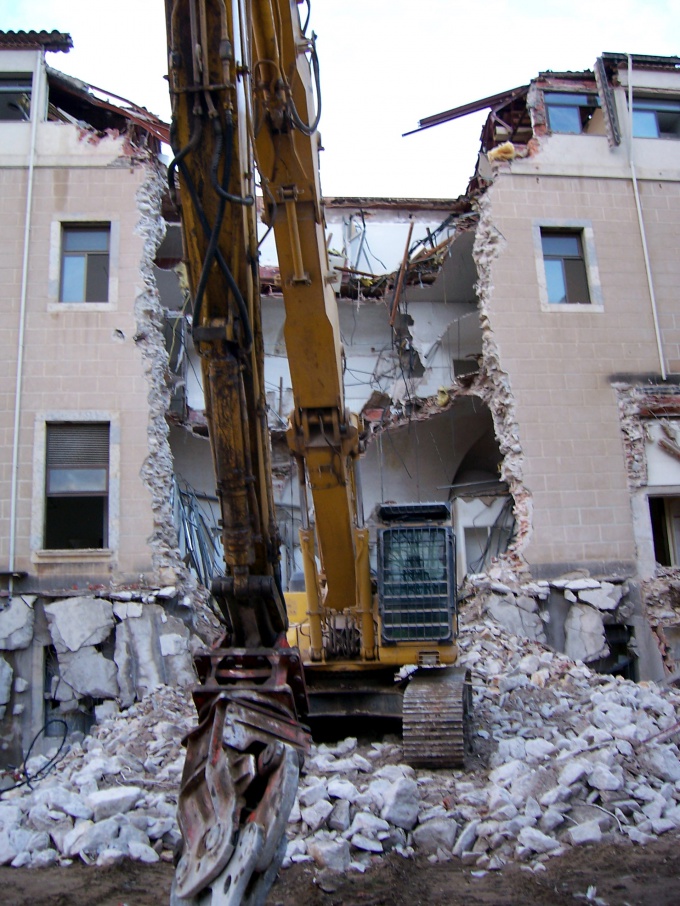 Related articles:
Instruction
1
Since 2005, Moscow is actively resumed the demolition of five-storey buildings, emergency and dilapidated housing. The list of homes slated for demolition are available through the website of a particular Prefecture of the city or on the websites of district councils.
2
If such a list is missing, you always have the opportunity to ask a question on the official forum or send the question to the pager of the head of Council. Also find out when (and whether) the demolished house, the County Department of Department of housing policy and housing - http://housing.mos.ru.
3
In addition to official, reliable sources can be considered as the sites of real estate agencies. Constantly updated information about to be demolished housex can be found on the website http://www.realtylaw.ru/information/SnosReconstruct/Snos/.
4
You also can find out whether you are interested in house to housem the "rock-steady" series. "Rock-steady" are prefabricated five-story apartment house series 1-515, modular house series 1-510 and brick home series 1-511 and 1-447. According to the head of the Department of urban planning policy of Moscow Sergey Levkin until the demolition of such houses in Moscow is not planned.
5
To know the series private home, ask for help in the BTI. About others' housex will be judged on appearance and search the Internet. For example, here http://www.zdanija.ru/BuildingsGallery/p17_sectionid/34 you can see pictures of houses of typical series.
6
According to RIA Novosti, the demolition of five-story and dilapidated housing in Moscow will last at least until 2014. And if your house is still not on the list, perhaps he will be there later, because the lists are compiled not more than a year. In addition, because residents subject to resettlement in new housing in the same area, the lists are checked and edited every week.
Useful advice
If your home is subject to demolition, do not forget to find out what rights you have when moving to another dwelling.
Is the advice useful?
See also
Подписывайтесь на наш канал