How to know the series prefabricated house

Prefabricated houses started to be erected in our country the 70-ies of the last century, when the idea arose to provide every Soviet family separate apartment. The construction had to be conducted quickly, and housing would become affordable. 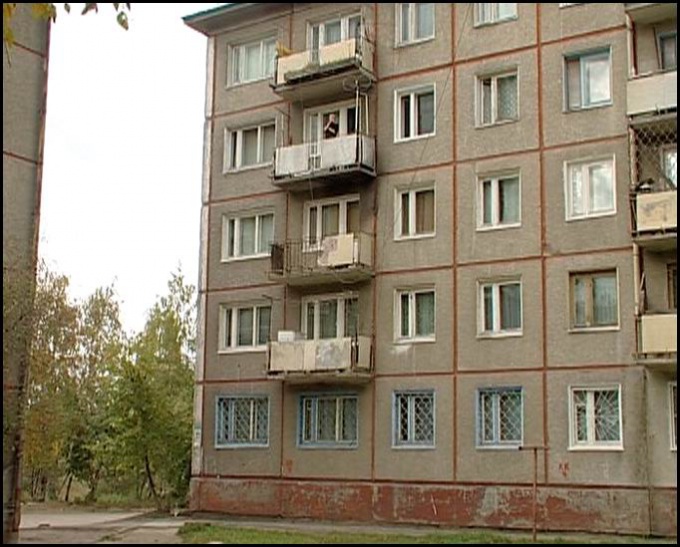 Related articles:
Instruction
1
Panel construction is characterized by pre-fabrication of reinforced concrete structures, which later on are going home the desired height. Storey of a housethat does not have garbage chutes and elevators, but having a small apartment layout with communicating rooms, small kitchens and bathrooms, with a dark narrow corridors, clearly belong to the series "Khrushchev" or 1-335-7. However, in recent years they have started to chip.
2
"Brezhnevki" series P-44 are more high floors, comfortable floor plan, larger living space, presence of elevators, better panel designs. On the basis of series P-44 built today, some panel home modifications – P-44К, P-44-TM. the Maximum height of buildings is 17 stories. The shelf life of such house - 100 years.
3
Panel tower 14 or 16 floors and one entrance, with greater probability belong to the series II-68. These homes are built for 30 years, have high noise and thermal insulation, and therefore in demand today. In addition, in modern construction, especially the popular series of prefabricated houses, cope (modular panel), I-155, providing for the free planning of apartments.
4
To be sure, you can always refer to the structure plan, which is available in the BTI and Rostehinventarizatsia (in some regions request this document paid), and also to see their own documents in the apartment, particularly in the floor plan of the building is required to have the indication of a series of prefabricated homes.
Note
Low cost and quick production could not lead to the disadvantages of prefabricated apartments, which many Russians have experienced. Bad insulation, leaky joints between panel structures, as a result of low insulation. In addition, the design features panel construction eliminates the possibility of redevelopment, and the planning of apartments were often uncomfortable.

Mass construction of prefabricated houses has also reduced the construction time. Because their design had not re-counted to agree in various instances. However, the house became similar to each other, and the city - one on the other.