How to set bios

BIOS – base input-output system, the basic system input-output is a set of parameters defining a mode of operation of computer hardware. These settings can have a major impact on the computer performance, affecting the operation of the CPU, memory, hard drives, floppy drives and other systems. 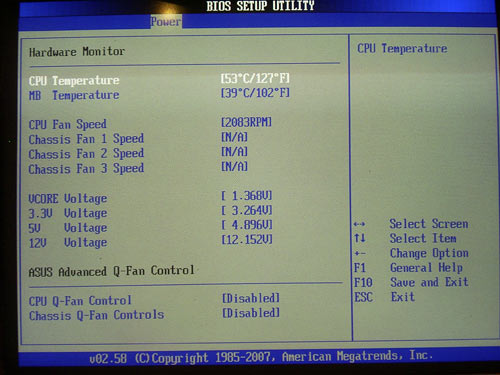 Before trying to configure the bios, backup your important documents and other data located on the computer. Careless manipulation of the bios can end fatally.


Of course, it is possible to configure the bios in many other settings, however, we emphasize again the seriousness of any transactions with the BIOS. As a rule, most of the bios settings in an optimal way, providing if not the most productive, the most reliable operation of the system.