How to make money in the army

Money in the army needs: cellular to pay, soldiers in the shop to buy something, personal hygiene products, to the needs of the company. I want also to buy all sorts of necessary and enjoyable things: tourist gas burner, universal knife, watches and more. Earn in the army in various ways. 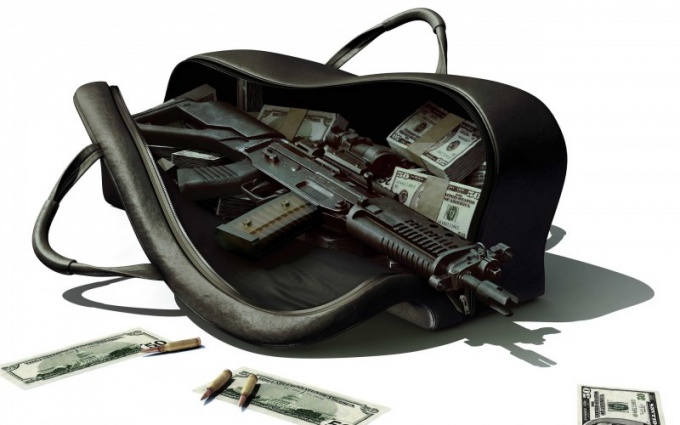 First, the army paid the allowance. Since 2012, the amount of the allowance for conscripts is 2000 rubles. If the conscript is responsible or commander's position, and holds the rank of corporal and above, with remuneration above.

Conscripts after six months of service are given the opportunity to go on a contract basis. The level of wages increased significantly: depending on the position and rank the level of income ranges from 8,000 to 13,000 rubles. In addition, the service contract is very different from Express: home contractor not in the barracks, a Dorm, is not cleaning, and increase their military qualifications, is more concerned with military training. Outfits that put contract, as a rule, connected with the governing functions. Spare time, the contractor may use on your own: walk around the city, to meet girls or even to earn as a freelancer.

Special service conscripts are paid a cash allowance, multiplied by a factor of 1.5-2. Such conditions include not only hot spots, but service beyond the Arctic circle, high altitude conditions, on the Islands and abroad. Plus, the retirement allowance issued in the amount of two salaries, orphans – 5 salaries.

There are "unofficial" ways to make money in the army. Many earn in the theft and resale of military property, food, fuel, clothing, etc. But sooner or later, these "methods" lead to the dock.

After several months of service, having become acquainted with colleagues, to try to profitably "sell" their unique knowledge and skills, if any. For example, those who know how to draw well traditionally earn on clearance discharge albums. Able sew – on preparing discharge forms. Particularly appreciated have mastered the art of the tattoo – this can make a small fortune.

Special respect in the army are soldiers on duty, often outside of the drivers of food, fuel and military vehicles, postmen and others. Such is often asked to buy something in the store. These requests are often performed for a fee.

You can earn anything up to cigarettes. Even if you do not smoke, create own stock in several blocks. Interruptions in the issuance of electronic – cigarettes can be sold to colleagues a little more expensive. Exercise – a on the third day be without tobacco and are willing to buy it at any price. At the end of a long exercise cigarette price increases to the cost of packs, and a pack – up to the price of the unit.
Is the advice useful?
See also
Подписывайтесь на наш канал