How to destroy the reed

On the territory of our country, there are twenty-five kinds of reeds. The most famous of them is the forest and lake. Forest cane grows in meadows, loves the shores of ponds, swamps and moist forests. Lake reed prefers rivers and lakes. It spreads rapidly and covers vast areas of water bodies. 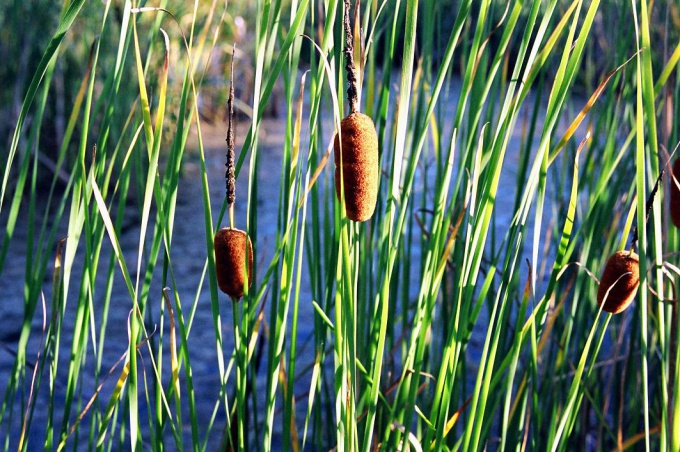 Related articles:
Instruction
1
If your country site grows the reeds, it says that the land in this area is not mastered. The first step is to drain the territory. Flush that through the dug-up ditch into the Creek, or the nearby lowlands.
2
If the site itself is in a hollow, and even worse, bowl-shaped pit, then pull the water simply is not possible. Dig on the site of a ditch around the perimeter, and the center fill with soil. So you lift the plot. You can create a pond that will be used for fish farming. The soil from this pond may also be the basis for lifting the plot and contribute to drainage on the site.
3
If your garden obicajen for many years and has already served you faithfully, and reed still on it settles, it means that the earth at the site saturated with moisture. You can close the area with a thick plastic film and covered with soil so that no oxygen. After a few days the cane will die. After that, dig it with roots and discard.
4
You need to know that the seeds of the reeds the wind carries with boundaries on the next located areas. Bevel reed before he ossements. The rhizomes of this plant can be put in a compost pit where they will eventually rot. If nowhere else on the neighboring areas the cane is not growing, then your problem is solved. If somewhere close growing cane, we can not waste all this time, the wind will still bring you new seeds.
5
A good way to destroy various weeds in the garden is a pile of manure located in the garden throughout the summer.
6
There are special tools to deal with such uninvited guests in the garden. Spray or pour these funds cane, and its ruin will be complete, from root to tip. It is very important to observe the correct proportions to use such funds. And in any case it is impossible that such a remedy got on the other, the right culture.
Is the advice useful?
See also
Подписывайтесь на наш канал