How to know that you were bitten by a tick

The time when ticks are most assets are spring and summer. Attacks are becoming more frequent in April, may and October. These parasites choose to hunt morning or evening hours since do not like the hot time of day. 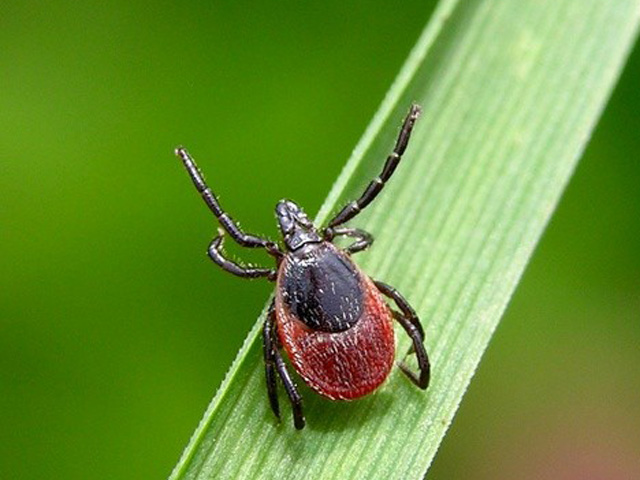 Related articles:
Instruction
1
Many people believe that ticks are found only on trees, but this is a misconception. Generally, their habitat is grass and low bushes, where they take expectant position. At the slightest contact of person with the branch of a tick clings to its prey and, finding the softest spot on the body, begins to sink its jaw into the skin. The amount of blood that it can suck in a person not so great, compared to what harm when it is applied. Because ticks is the vectors of diseases such as encephalitis and Lyme disease. It is not always possible to detect an insect, on the site of the bite, which is very dangerous, people may not even know that he was bitten by a tick. Therefore, it is necessary to know the basic signs of the bite of this insect.
2
Symptoms can appear immediately, but after a couple of weeks. It all depends on how long the tick has been time in your skin. The longer he stayed there, the greater the number of the viruses have time to penetrate into the body.
The most common symptoms of tick bites are fever, headaches, muscle pain, sweating and irritability.
3
On the site of the bite will remain red, which increases in diameter and the center forms a white spot. Sometimes the diameter of the sting can reach 10 centimeters. Sometimes people do not attach importance to such spots on your body, and when after a few weeks the redness on the site of the bite disappears completely forget about it, but in vain. This does not mean that all went well: if the tick was contagious, the disease just went from the skin to the internal organs. 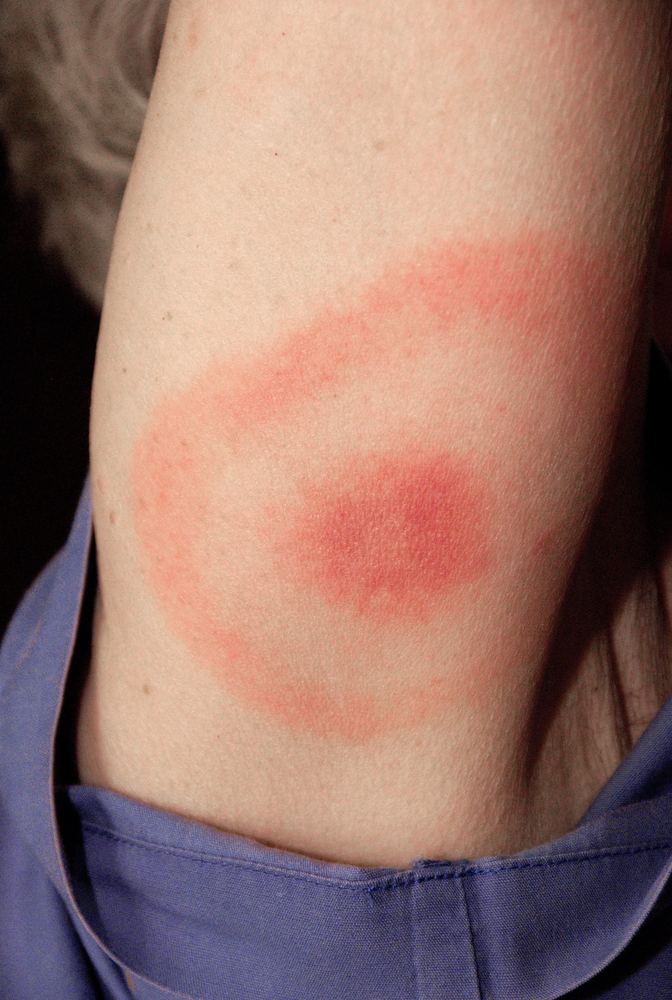 4
If you are bitten by a tick infected with encephalitis, the consequences will not keep itself waiting. You may receive an upset stomach, weakness, fever.In severe forms of the disease there is severe headache, high fever, the infected person becomes lost in space. This may mean that the virus caused inflammation of the spinal cord and brain, struck the Central nervous system. The consequences of the disease can be dire. So at the first suspicion of a tick bite should seek help from a doctor.
5
A necessary measure of protection from the bites of ticks are annual vaccinations. But you yourself can try to protect themselves. During walks in nature as often as possible make the inspection the most exposed places, try not to wear open things, at the first suspicion of a bite seek medical help.
Is the advice useful?
See also
Подписывайтесь на наш канал