How to calculate arithmetic mean

Higher arithmetic - an important concept used in many branches of mathematics and its applications: statistics, probability theory, Economics, etc. Average an arithmetic can be defined as the General notion of average. 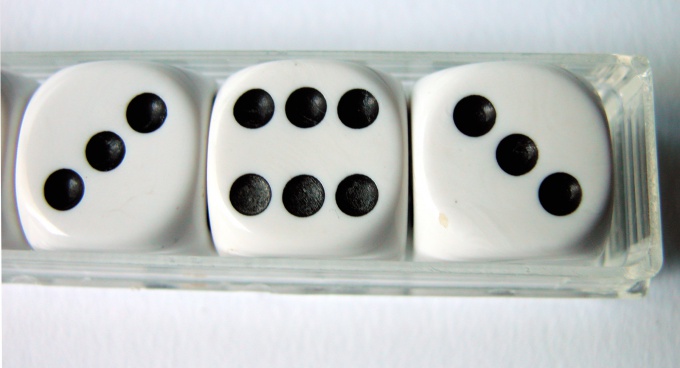