How to calculate average percentage

The percentages represent the size of any randomly selected fraction of a whole. Indicators expressed in percentage of theAh, called a relative and have no dimension. When measuring the changes of any index over several consecutive time periods, it is necessary to calculate the average percentage change for each of these periods. 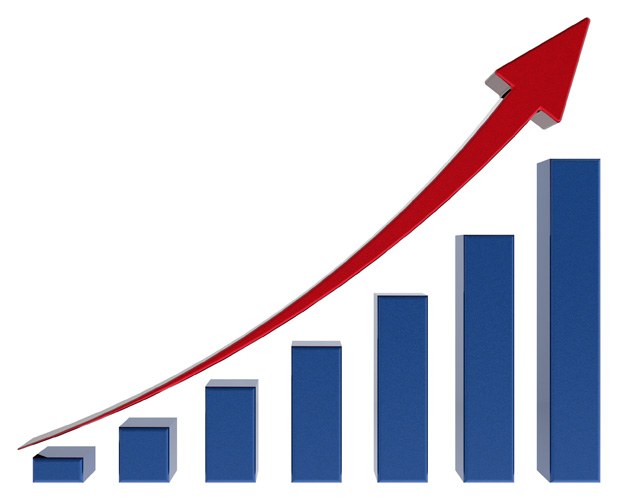 Related articles:
Instruction
1
If the initial and final absolute values of the index, the average percentage change which is necessary to calculate, first determine the total percentage of growth or decline. The resulting value is divide by the number of periods, each of which is necessary to determine the average value. For example, if the number of employees from production workers at the beginning of last year was equal to 351, and at the beginning of current year has grown to 402, 100% need to take number 351. Baseline for the entire period increased by 402-351=51, which is 51/351*100≈14,53%. To determine the average percentage growth for the months of the past year divide this number by 12: 14,53/12≈1.21 percent.
2
If the original data is given the initial value of the index and the absolute value of his change of periods, start with the summation of changes across periods. Then, as in the previous step, determine the value of the obtained number in percent of the original value and divide the result by the number of summed values. For example, if at the beginning of year the number of employees was 402, then in January was made an additional 15 people, and in February and March was reduced by 3 employees, the total population change for the quarter amounted to 15-3-3=9 or 9/402*100≈2,24%. The average percentage change for each month of the first quarter will be equal 2,24/3≈0.75 percent.
3
If the percentage change for the periods given in percent of the absolute value at the beginning of each period, such percentage referred to as "complex". In this case, too, start with calculation of the change rate for all the periods, and then divide the resulting number by the number of periods. Do not forget about changing the weight for each cent at the beginning of the next period. For example, suppose that because of the problem it is known that in the first quarter the number of employees increased by 10%, second 15%, third 5%, fourth - 8%. Then after the first quarter, the number is 100+10=110%, after the second 110+(110/100*15)=126,5%, after the third 126,5+(126,5/100*5)=132,825%, after the fourth 132,825+(132,825/100*8)=143,451%. This implies that the average quarterly growth amounted to 43,451/4≈10.86% of.
Is the advice useful?
See also
Показать еще
Присоединяйтесь к нам
New advices