How to calculate the average value

Numerical characteristic of multiple functions or numbers, enclosed between the maximum and minimum values is called the average value. In mathematics, under this definition it is possible to understand the average value of a function average weighted average chronological. In probability theory and statistics, non - parametric averages such as the mode, median and average value of a random variable. For each of these concepts has its own calculation algorithm. 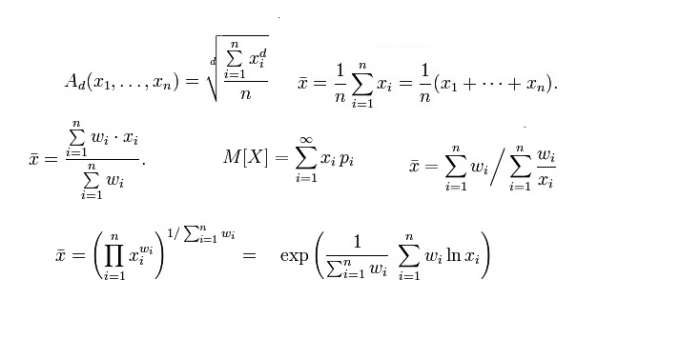 Related articles:
You will need
Instruction
1
So, in mathematics the most common and popular calculate power average of function values according to Kolmogorov. Special cases of Kolmogorov averages are the average of the arithmetic average squared, the average harmonic average geometric. To calculate the arithmetic mean (or simple average), add up all the numbers and divide by their number. Calculate the square root of the arithmetic mean of the squares of these numbers and you will get the mean squared value. The average harmonic and the mean of the geometric is also easy to compute by substitution of the data series in the formula 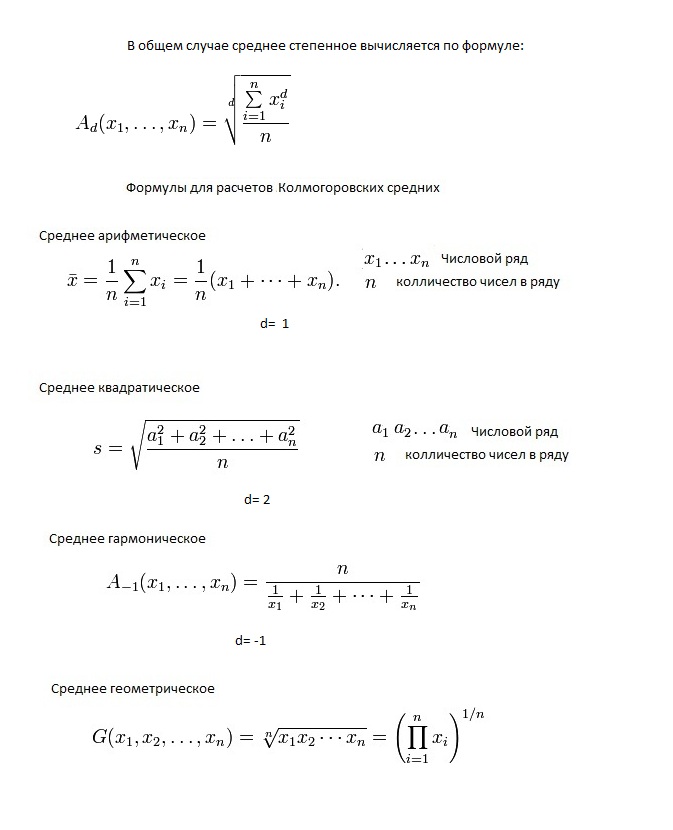 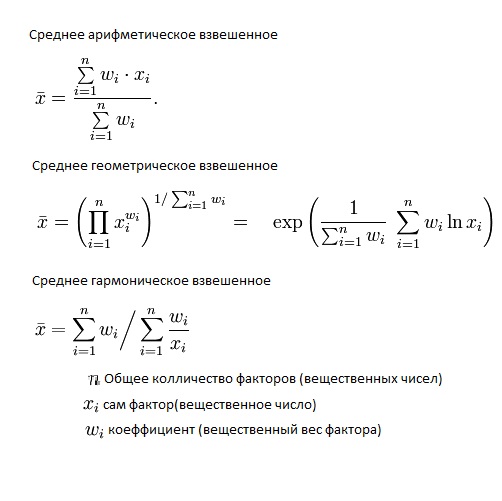 3
Chronological average is used to calculate the average value of the absolute values changing in a certain time interval. To calculate this value, use this formula: 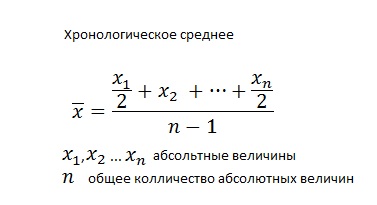 4
In statistics, the most frequent concepts such as mode and median. They are non-parametric averages. Recall that the mode is the most frequently occurring number in the given range, and the median - a characteristic value which will divide the sample into two equal parts "upper" and "lower".
5
In probability theory , the average value of a random variable is nothing but a mathematical expectation. If you have a discrete distribution, then the mathematical expectation is calculated according to the formula (1), and if continuous, but the formula (2) 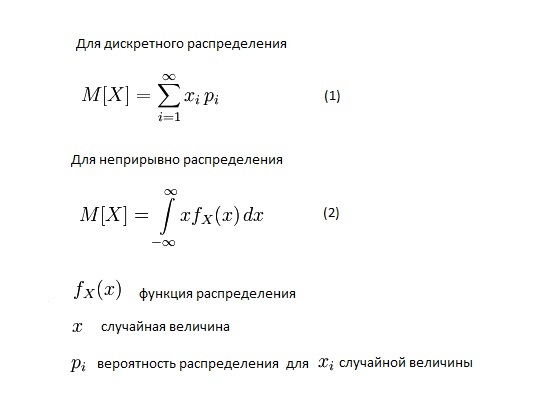