How to calculate average value

To calculate the average value when there are multiple different values may be necessary in work, studies or everyday life. Average values are often used to generate statistics so you can learn, for example, the average income per capita or the average cost of vegetables in Russia. 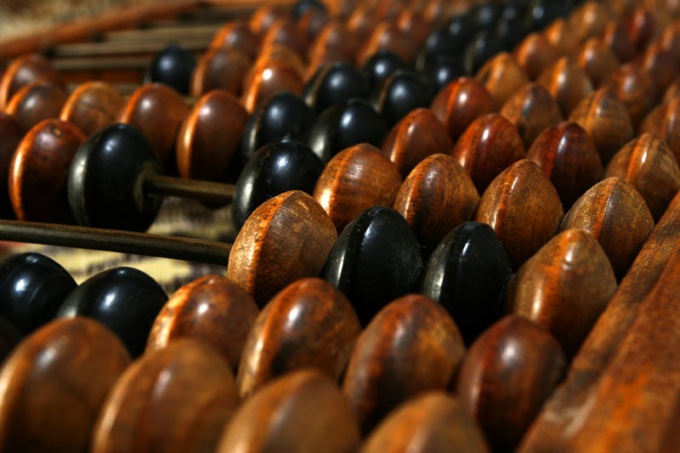 Related articles:
You will need
Instruction
1
Average in mathematics called "arithmetic mean". In order to calculate the arithmetic mean, for a start write down all your numbers on a sheet of paper.
2
This method is often used in educational institutions for the issuance of quarter grades. For example, the success of the student Vasi Pugovkin in mathematics was extremely doubtful until the teacher was called into school by his parents. Dad did the Bob suggestion, and by the end of the quarter Bob Pugovkin corrected. Look at Wasini assessment: 2 3 3 2 4 4 5 4. That will put teacher Bob for a quarter?
3
The average arithmetic mean calculated by the formula: the sum of all numbers divided by the number of numbers. Add up all the numbers between them. 2+3+3+2+4+4+5+4 = 27.
4
Divide the resulting number by the number of Wusinich assessments. 27 divided by 8 equals 3.375. That number is closer to three than to four. Then, the teacher will have to put the Bob the three, despite his recent successes. However, if Bob Pugovkin will get another five, the score will be controversial, as 32:9 is approximately equal to 3.5.
Note
It is important to remember that if the numbers to multiply, not add, you need to use the geometric, not the arithmetic mean. The most common confusion arises when calculating the return on investment in Finance.
Caution should be when calculating data such as phases or angles. For example, a naive computation of the arithmetic mean of 1° and 359° yields a result of 180°, which is incorrect.
Useful advice
When rounding numbers, remember that the number is rounded depending on the digits after the decimal point. If the digit after the decimal point more than five, the number is rounded in favor of the more; if less, in favor of a smaller. In addition, all digits after the decimal point more than five "I" unit of the previous figure. Due to this, the number of 3.57, for example, is approximately equal to 3,6 and 3,6 can be rounded up to four.
Is the advice useful?
See also
Подписывайтесь на наш канал