Excel is a popular computer program designed to handle large arrays of numerical data. Its prevalence is due to including a large variety of mathematical functions that allow you to automatically calculate the correct value. 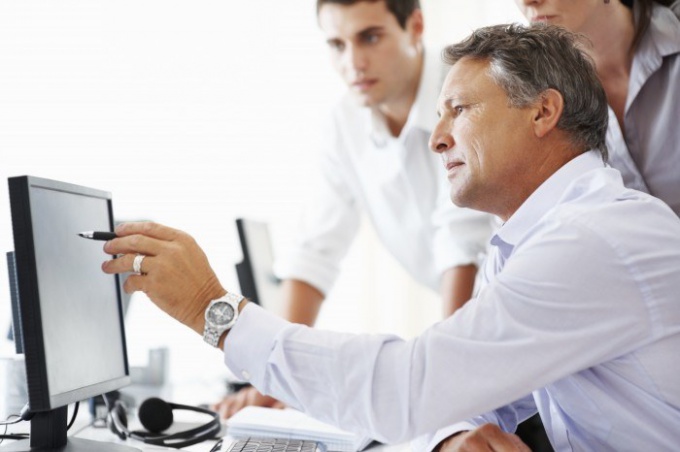 The purpose of the average function

The main role of the average function that is implemented in Excel, is the calculation of the average values within a given numeric array. This feature can be useful to the user in a variety of situations. For example, it is convenient to use to analyze the price level for a particular product, calculate the average socio-demographic indicators in a specific group of people or other such purposes.

In most versions of Excel mean value, calculated on the basis of the specified numeric array is interpreted as the arithmetic average of all the numbers included in this array. In turn, the arithmetic mean, in accordance with the mathematical definition, is understood as the total sum of all observed values divided by their number.

For example, before the analyst's task is to calculate the average age of students small group English, which includes only six people. Thus they include people whose age is 19, 24, 32, 46, 49 and 52. In order to calculate the arithmetic mean age for this group, you must first find the sum of their ages, which amount to 222, and then divided by the number of group members, i.e. six people. In result it turns out that the average age of members of this training class is 37 years.

Use the average function

To calculate the average value in Excel using the average function simply: it is necessary to give the program the range of data that you want calculated. To carry out the task essential range is possible in two main ways - using the program interface or via manual input the formula.

So, to use the function interface in the section "Functions" it is necessary to find the average function among starting with the letter "C" as in the General list they are sorted by alphabet. By selecting this, you will bring up a menu where the program will prompt you to enter the range to calculate. This can be done by selecting a desired cell in the Excel spreadsheet. If you need to select several cells or groups of cells, located at a distance from each other, hold down the CTRL key. The result of this function in the selected to display the results cell will be the value of the average.

The second method is manual input of formulas for the calculation. In this case, at the command prompt, as for other formulas, enter " = " sign, then the name of the average function, and then, in parentheses, the range of necessary data. For example, if they are located in a column and the cells from F1 to F120, the function will have the form =average(F1:F120). Thus the range of the data, following each other continuously, as in this example, denoted by a colon, and if the data are at a distance from each other - by a semicolon. For example, if you want to calculate the average only two cells F1 and F24, the function takes the form =average(F1;F24).
Is the advice useful?
See also
Присоединяйтесь к нам
New advices