How to calculate average speed

To calculate the average speed is not difficult. To do this, simply divide the length of the traversed path at a time. However, in practice and in solving problems sometimes arise further questions. For example, what is considered to be passed through? The speedometer or real displacement of the object? What is considered travel time if the object is half the time not really going anywhere? Without taking into account all these nuances it is impossible to correctly calculate the average speed. 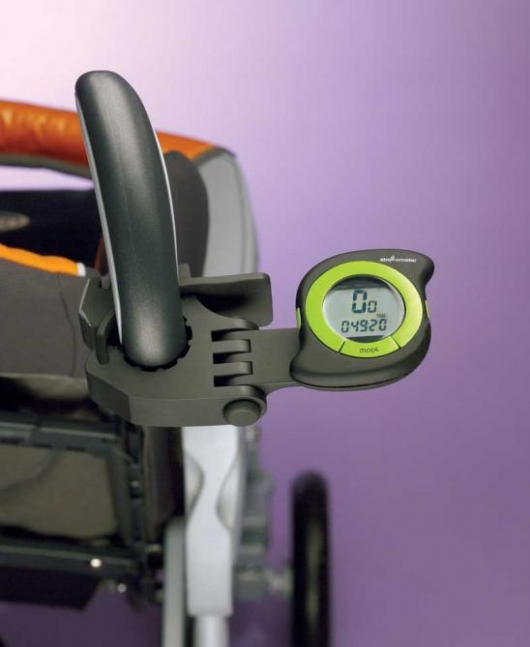 Related articles:
You will need
Instruction
1
To calculate the average speed of the uniform motion object, simply measure its speed at any point on the path. Since the speed is constant, then it will be average speed.
Even easier, this dependence looks as a formula:V CP=V, where
Vav – average speed, and
V – velocity of uniform motion.
2
To calculate the average velocity of uniformly accelerated motion, find the arithmetic mean of initial and final speed. To do this, find the sum of these velocities and divide by two. The resulting number will be the average velocity of the object.
Graphically it appears in the form of the following formula:Vav = (Vкон + Vнач) / 2, where
Vav – average speed,
Vкон – end speed,
Vнач is the initial velocity.
3
If you set the acceleration and initial speed and final speed are unknown, then convert the formula above as follows:
Since uniformly accelerated motion Vкон = Vнач + a*t where a is the acceleration of the object, and t is the time, we have:Vav = (Vкон + Vнач) / 2 = (Vнач + a*t + Vнач) / 2 = Vнач + a*t / 2
4
If, on the contrary, aware of the final velocity and acceleration of the body, but the initial speed is not set, convert the formula to the following form:Vav = (Vкон + Vнач) / 2 = (Vкон + Vкон - a*t) / 2 = Vкон - a*t / 2
5
If you set the length of the traversed body of the path and the time it took to walk this distance, you simply divide this way on elapsed time. That is, use the General formula:Vav = S / t where S is the total length of the traversed path.Time spent on the passage the path is, regardless, moving the object continuously or stop.
6
If the conditions of the problem are not specifically indicated what kind of average speed you need to calculate the implied average ground speed.
To calculate the average ground speed, takes the total length of the traversed path, i.e. its trajectory. If during the movement the object was returned to the passed waypoint (this distance is also taken into account. So, for example, for cars the length of the path required to calculate the average ground speed will correspond to the speedometer display (differences display).
7
If you want to calculate the average speed (displacement), then the realized path implies that the distance at which the body really moved.
Because the movement always occurs in a certain direction, the offset (S) the magnitude of the vector, i.e. is characterized by direction and absolute value. Consequently, the value of the average drift velocity is the magnitude of the vector. In this regard, the solution of such problems make sure you ask: what kind of speed you want to calculate. The average ground speed, the numerical value of the average velocity or displacement vector average velocity displacement.
In particular, if the body is in motion returns to the starting point, it is considered that the average rate of displacement is equal to zero.
Is the advice useful?
See also
Присоединяйтесь к нам
New advices