How to connect a home computer to the Internet

In our days a computerwithout Internet access, is perceived as virtually useless. Therefore, each owner, by purchasing a home a new electronic assistant, the first thing to think about is, what is the best way to connect it to the Internet. To think it's because options connectedanything to the virtual network today quite a lot and all of them have their advantages and disadvantages. 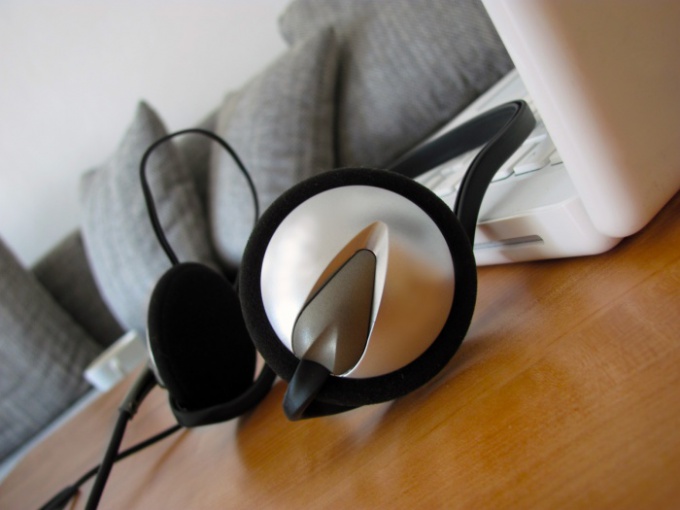 Related articles:
Instruction
1
Perhaps the most common way to connect a home computer to the Internet is to use the house LAN. In large cities these days, the majority of apartment homes have their own network. Some even found not one, but several that are supported by different providers. To connect to them simply to conclude a service contract with the operator and hold a flat cable to the computer. Network cards today are embedded in all models of computers so care about their purchase is no longer necessary.
2
No less common technique for high-speed access remains ADSL. The only limitation here is the necessity of having conducted to the apartment telephone line. If such a technical possibility, just have to buy a special ADSL modem and sign a contract with the provider. The advantage of this method is the ease of connection (modem elementary is connected to the computerand to the telephone wall Jack) and that between the user and the provider, there are no intermediary intermediaries such as owners and administrators of the local network. This significantly increases the security of transmitted information.
3
A similar, but more modern method of connecting to the Internetis broadband via cable television networks. Digital broadband network has a high reliability and provides high-speed data transmission. The only downside to this option is the need to have in the apartment connecting at least one cable television channel, which is technically impossible without access to the Internet.
4
However, in some cases there is no possibility to connect the home computer to the Internet using wired technologies. For example, in the areas of new buildings or in suburban homes. The optimal solution in this case is to use digital satellite television and the Internet or connect via Wi-Fi to your wireless network.
Is the advice useful?
See also
Подписывайтесь на наш канал