How to update VC on the computer to a new version

In 2016, the users of the largest Russian social networks have the opportunity to update VC on the computer to a new version. Click on a special link accessible via a personal user profile. 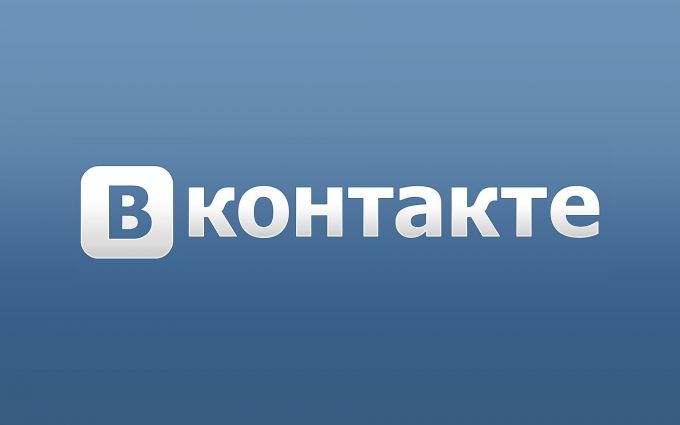 Related articles:
Instruction
1
Before upgrading the VC on the computer when the new version is available in the spring of 2016, sign in with social network under your username and password from the home page. Scroll down the main page of your profile down and notice the link "Use the new version of the default site" on the left. It should be located under "My settings" and separated from the menu line. The caption on the link is light grey, so sometimes it is hard to notice the first time.
2
Click on the link to update VC on the computer. Immediately after clicking the page will reload and will have a new design. Please note that this link periodically disappears, and with it, the design returns to the original view. This may be due to the fact that the VK administration from time to time addresses the shortcomings of the new version, so it removes the possibility of updates. Wait a while and try again.
3
Some users complain that, despite all the efforts made, and can't find a treasured link to update VC. In this case you should try to log on to your page from another computer. The fact is that sometimes the various small viruses and malware limit the functionality of Vkontakte and other sites. Also the ability to upgrade may be missing in some versions of a browser, so it's worth a try to try again, replacing the first program that you usually open the sites on the Internet.
Note
Social network Vkontakte has started to change the design in mid-2016, for the first 10 years of its existence. Such a long period of preservation of faithfulness to the classic design, the administration explains the concerns over the site's popularity and its possible change for the worse. Therefore, until the transition to the new version of VC is optional. However, it is believed that soon users will be able to use only the new version, so go for it, or at least to learn it is recommended as soon as possible.
Useful advice
You can at any time to restore an older version of VC on the computer. According to users, this new version is harder to understand and less convenient for some functions. In addition, now it is quite similar to the design of social network Facebook. To return to the old design Facebook, click on the gray link "Back to the old version of the site".
Is the advice useful?
See also
Подписывайтесь на наш канал