How to change the battery

The system unit is not only one of the case - there are also components that allow you to run the computer and load the operating system. The main component is the motherboard, and on it is mounted a lot of detail, including a small battery. He needed to save some settings and maintaining the speed of the system clock. If the computer you have strays value of the system date or hours, the problem lies in the battery, which needs to change. 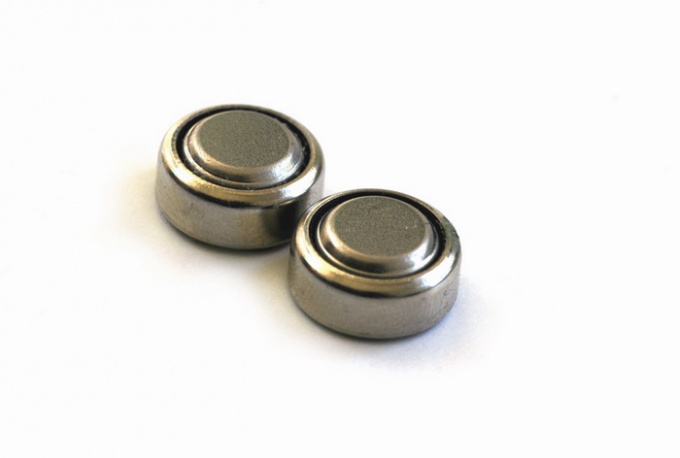 Related articles:
You will need
Instruction
1
When you use the computer more than 3 years, there is a depletion of the battery on the motherboard. This battery - its composition is similar to the conventional battery of an electronic or quartz watch. They work on the same principle, and a period of 3-4 years for these food elements is critical. For stable operation of the display system date, it is recommended to change the battery, besides the battery partially affects the stable operation of the entire computer.
2
Before you start replacing the old battery for a new battery, disconnect all wires from the network. Not to cause static electricity, touch a screwdriver to any metal object. Turn the system unit back side facing you, use a Phillips screwdriver to parse the side wall of the system unit.
3
After removing the cover of the system unit, place it on its side - so it will be easier to find the location of the battery on the motherboard. The battery has dimensions of 5-ruble coins, so finding it will not be difficult. To remove the battery you can use any sharp object. Push down on the side bar of the battery holder, she has to jump out of the connector.
4
After that, take the new battery and put it in place of the old batteries. Assemble the system unit and connect it to the network, completing all of the steps above in reverse order.
Is the advice useful?
See also
Присоединяйтесь к нам
New advices