How to replace the battery on a laptop

When the permanent failure display system date and constant system reboots, blame pretty dead battery, which is located on the motherboard. If your computer is a simple affair, replace the battery, the laptop – on the contrary, will have to Tinker to get to the motherboard. Example of replacing the batteries specified in this article may fit most brands of laptops, but if you are not sure what you are doing, it is best to contact the service center of the manufacturer. 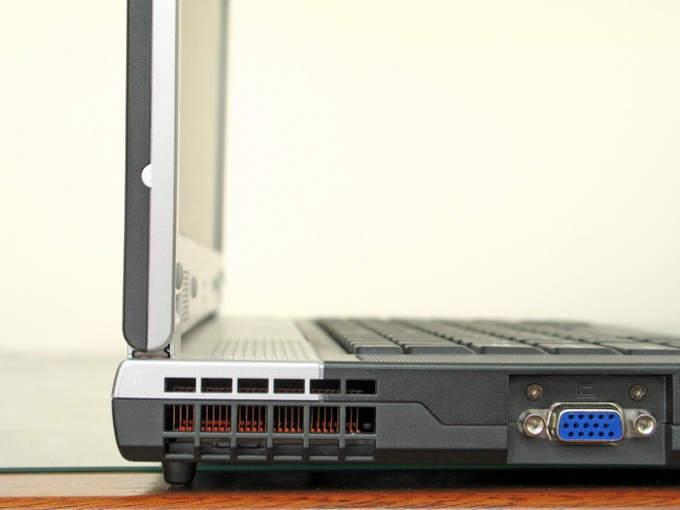 Related articles:
You will need
Instruction
1
Unplug the laptop from power, remove the main battery (battery), which is located on the back side of the laptop. Flip the laptop to remove the battery. Use the screwdriver to smoke all the screws that fix the cover on the back of the laptop. You will see part of the motherboard, processor and cooling system. Looking for small power supply round shape. If not, then continue to parse next.
2
Unscrew the remaining screws to remove the whole rear side of the laptop. You will see the rest of the motherboard and hard drive. If there's no battery, then proceed to disassembly the front of the laptop.
3
Open the laptop, move the monitor as far as possible to form an angle of 180 degrees. Remove the top small toolbar, which usually contains the power button and indicators. Now you need to remove the keyboard, using any thin and sharp object. Some keyboards are attached with screws. Disconnect the cables that go to the monitor and the keyboard, remove the aluminum plate. If there were no batteries, there's still one more option.
4
Remove the hard drive and the drive, usually this will be the last the location of the battery, which was hidden. The old battery can be pulled out using a thin and sharp object. Replace the old battery with the new one. Collect your laptop in the reverse order. If after assembling the laptop you have any details, you would have to disassemble it, because the Assembly involves the return of every detail in its place.
Is the advice useful?
See also
Присоединяйтесь к нам
New advices