How to remove the battery on the motherboard

The lithium battery on the mother Board is limited, though, and long service life. Sooner or later it runs out, which will lead to the need to set time and date anew each time the computer is turned on. To get rid of such need, the battery needs to be replaced. 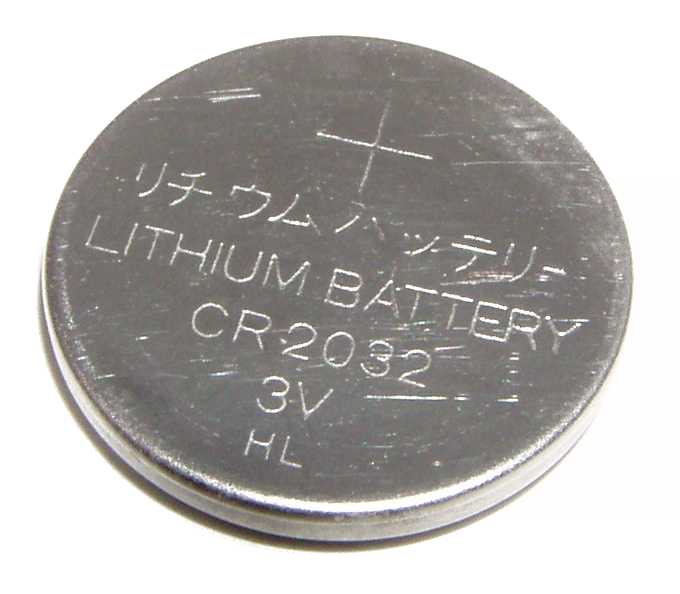 Related articles:
Instruction
1
Properly prepare the computer the procedure for replacing the battery. Shut down the operating system, wait until the machine is turned off. But this is not enough. On many motherboards, even in the off mode, the parts continues to operate from a standby power source. This may signal located on the motherboard led, but even if it is not full assurance that it is completely de-energized, no. Therefore, you must also physically disconnect the power supply by a special switch on it or by pulling it from the power cable.
2
Inspect the Board to find the battery. If it is not visible, try to remove the power supply - maybe she's under it. Do this carefully so as not to drop the block on the CPU fan (it happens). To detect if the battery still fails, try to find a little black rectangular site with a picture of a clock and the words "DALLAS". It is non-separable real-time clock inside which is the battery. To change it, without breaking this module is not possible, you have to accept the need for the computer to set the time and date again. Fortunately, such a solution is found rarely and only on the old boards.On very old boards instead of the battery uses a special rechargeable battery. To change it is necessary for the reason of not discharging and wear. Not having the skill to solder multilayer circuit boards, independently for the same replacement should be avoided.
3
The battery holder has a retainer. He holds it in place. Pull this latch to the side - the battery sits up. Remains to get her out.
4
Extracted the battery in any case can not be charged because it is lithium, not lithium-ion. Attempt to charge even a small shock or shorting is threatened by fire. Try to measure the battery voltage. If it is equal to about two volts, from her still long enough to be able to work quartz wall clock, designed for 1.5 V do Not try to heat it with a soldering iron - use holder, removed from a faulty motherboard.When the battery runs out completely, bring it to a point of disposal, if there is one in DES.
5
If you are sure that you will be able to choose a new battery, bring the old shop. Note that some motherboards allow the installation of elements of two types: CR2025 and CR2032. The second is preferable: it usually costs as much and lasts longer. Do not look for expensive batteries, because in life they do not differ from cheapest of the same size.In computers Hewlett Packard can be used non-standard batteries. With the high price of new batteries in this case will have to accept.
6
To install a new element, position it positive output to itself and place under the focus, located in the holder in front of the striker. Click on the battery, and it will be under the retainer.
7
If you removed the PSU, put him in his place. Connect to computer the power cord or turn on power supply a switch. Close the computer case, open it, and then start to quickly press the keyboard key "F2" or "Delete" (depending on motherboard model), until the entrance in the CMOS Setup. Re-set the time and date, then save the settings. Start computer use.
Is the advice useful?
See also
Присоединяйтесь к нам
New advices