How to understand that he wants to marry me

Girl with long and strong enough relationship with a guy, the thought of marriage seems natural. However, she is constantly looking for confirmation, visible or invisible, his desire to marry her. There is a list of certain signs of willingness of the guy to create a family. 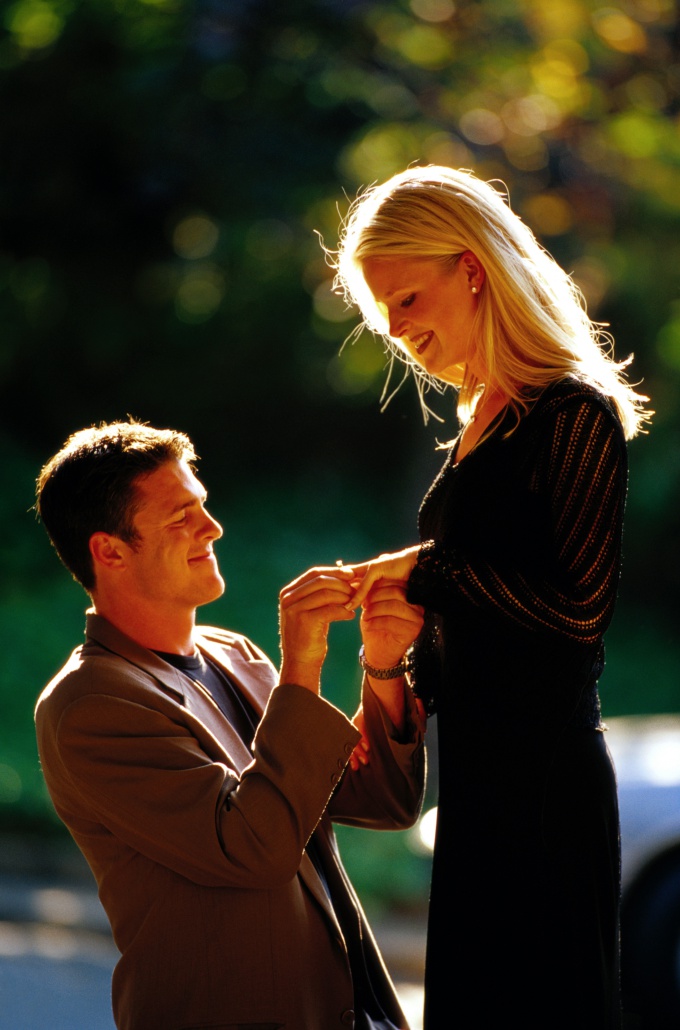 Related articles:
Instruction
1
He starts talking about marriage. Maybe not making a formal proposal, but in the circle of friends introduces you as his bride. It is important to determine whether he was lying for personal gain (perhaps he is confident that in this way you will quickly agree to have sex). You and your party can organize a small test. For example, to build plans for future summer or offer to go to a jeweler to look at rings. In response you will understand.
2
Making plans with the wording "you and I", "we are together", "our car", etc. That is strongly shows that you have a common future that his future life there is a place for you.
3
You meet her parents. While jealously watching whether you liked them, and they to you. And if you failed to make a serious impression on his family, but he, nevertheless, continues the relationship, then his intentions are serious and no one can stop him to marry you, even if your opponents are closest to the people.
4
Consistently demonstrates reliability and professionalism. Not flirting in front of you with others, let the others address women's phrases, which may offend or hurt you. Does not compare with others (and if it compares, it is only in your favor), protects and cares for you.
5
Willingly communicates with married friends and play with their children. Asks "I Wonder who we'll have – a boy or a girl?" or "what did you like the first son or daughter?", and then comes up with baby names. Definitely want to get married!
6
Look at him carefully. If his behavior can be traced some changes – started to save money (saving for a wedding?), planning to buy a car (to travel with you to the country?), wants to switch to a better paying job, doing some shopping – spend a little "reconnaissance" to find out if this is really what you're thinking. If his actions affect your future together, you will not be difficult to learn about it. Just be careful, it is possible that he is preparing a surprise for you and will be disappointed if you grossly intrude on his plans.
Is the advice useful?
See also
Подписывайтесь на наш канал