How to display cell formula

The most common programs in which to edit documents that contain tables, are today apps from the office Suite of programs of Microsoft Corporation. This is the table editor Microsoft Office Excel and word processor Microsoft Office Word. The formulas in these programs are used differently, so different and how to display them in table cells. 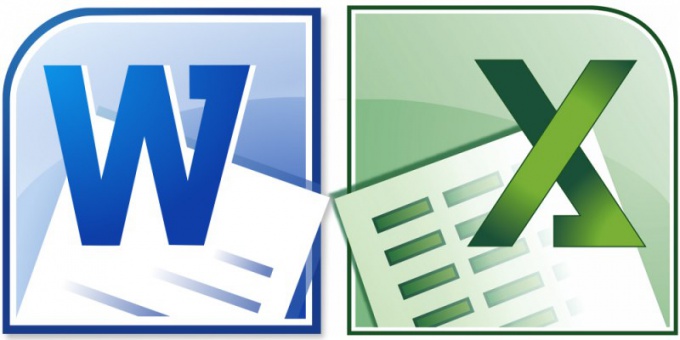 Related articles:
You will need
Instruction
1
To display formulas instead of results of their work in table cells in Microsoft Office Excel in two ways. The first of these uses the General settings table editor. To access them, expand the menu by clicking on the "File" button (in version 2010) or Microsoft Office (version 2007). Then click "Settings" (in version 2010) or click on the button "Excel Options" (in 2007).
2
In the settings list, go to "Advanced" and check the box next to "Show formulas in cells instead of their calculated results" in the section "Display options for this worksheet". At the end of the operation, press the OK button.
3
The other way uses a special control placed in the menu of the table editor. Clicking on the desired page of the document, click the tab for the tab "Formulas" in the application menu. In the group of teams "based on formulas" locate the button - it is placed in the first row of the column of three icons in the center of this group, and when users hover over it a tooltip "Show formulas". Click on the button, and the problem will be solved.
4
In a word processor Microsoft Office Word to display a formula in a spreadsheet cell, it is necessary either to dial using special characters, either create in the constructor of formulas. The first method is suitable if the formula contains only characters that can be placed in one string, including upper and lower indices.
5
Access to the table of special symbols for your formulas missing on the keyboard, you can get through a button "Symbol" on the Insert tab - expand dropdown list and select "Other characters". This will open a table where you can find the signs of mathematical and physical symbols and operations, Greek letters, fractions, arrows etc. To add any of them in the formula, highlight it and click "Paste".
6
Another way to display a formula in a table cell is to create it using the special constructor. It is activated by another button from the same group of commands, which is called "Formula".
7
Click this button, and Word will provide you with the tools to create formulas on the menu tab called "Work with formulas Designer". In this embodiment, unlike the previous one, you are limited to one line, and can create structures with any number of "floors".
Is the advice useful?
See also
Подписывайтесь на наш канал