How to enter BIOS on a Dell laptop

In former times the entrance to the BIOS from almost any computer is done by pressing the Delete key during boot. Currently, the task became more complicated: manufacturers specify the need to press a completely different key to enter the BIOS. One of those manufacturers is Dell. 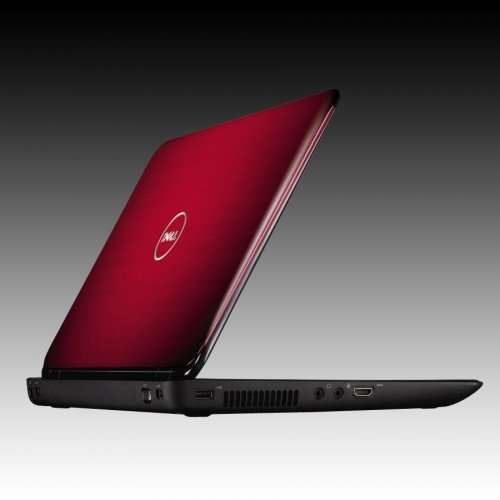 Related articles:
Instruction
1
BIOS (Basic Input-Output System – basic input system output) is built into the motherboard a small program which essentially is an intermediary between computer hardware and the operating system.
To enter BIOS setup (BIOS Setup Utility), it is necessary during one of the short stages start the download computer click on the keyboard a certain key. In most cases (but, unfortunately, not in all cases) name of the key indicated on the monitor screen at the exact moment when the entrance of the BIOS settings available. As a rule, at the bottom of the screen you will see a banner, for example: “Press DEL to enter setup”, “: BIOS Setup”.
2
The standard keys that you must press to enter the BIOS during boot of the computer is the Delete key (Del), Escape (Esc), Insert (Ins) and F1. Less common, but are also fairly common options are F2 and F10 keys. Currently, however, these standard keystrokes are logged to the BIOS setup do not exhaust all possible variants.
3
Different models of computers and Dell laptops require pressing a different key to enter the BIOS. Consider ways of entering the BIOS settings that are set for different models of Dell laptops:
- to enter the BIOS Setup Utility the Dell model 400, you must press F1 or F3;
models of Dell Dimension and Dell Optiplex – F2 key or Del;
models Dell Inspiron and Dell Precision –F2 key;
- model Dell Latitude – F2 key or simultaneously two keys Fn and F1.
If you press the listed keys did not lead to the desired result, you can also try the following options:
- simultaneously press Alt and Enter;
- simultaneously press the Alt and Ctrl;
- simultaneously press the Ctrl and Esc;
- press button twice restart the computer (Reset).
4
It must be remembered that the opportunity to enter to the BIOS setup only exists for a few seconds during computer startup. If the specified key is pressed by the user a little earlier or a little later than necessary, enter the BIOS Setup Utility will not happen.
Note
To start the BIOS setup utility. SETUP – setup the BIOS settings, the original settings of your computer. Is started by pressing a special key, which depends on the manufacturer and BIOS version. This program allows you to make initial configuration to your PC's hardware, for example to set the boot order to specify the memory settings, etc.
Useful advice
The BIOS is a basic system I / o, implemented as firmware of the system software, which is intended to provide the operating system API to access the computer's hardware and attached devices.
Is the advice useful?
See also
Присоединяйтесь к нам
New advices