How to configure the tuner of satellite television

The tuner is an important part of system of satellite television. Without this device can not receive and stream TV channels. It should be properly configured, follow the instructions clear. 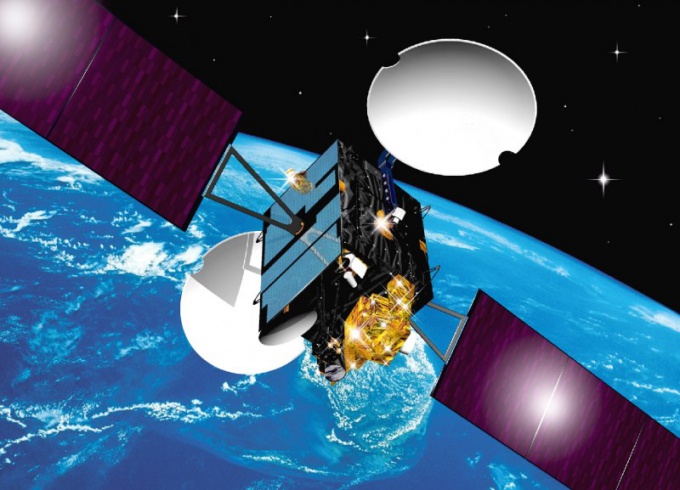 Related articles:
You will need
Instruction
1
Select one of the connectors located on the rear panel of the satellite tuner (cinch, coaxial output, HDMI, SCART) and connect it via receiver to TV. Modern models need a connector to which can be connected to the tuner, there is always, and in older models the connection is complicated by the presence of only an antenna output, and this affects the quality of the image.
2
Connect the cable to the receiver, after checking, whether the tuner is de-energized. Before you start configuring, you should carefully read the instructions.
3
After connecting to the antenna TV output satellite tuner start setting it up. Menu => "antenna" or "setup" / "installation-channel search" or "find channels". After that, locate the menu settings: flash tone, LNB, positioner, 0/12V, DiSEqC. Verify that the correct satellite is found.
4
In the same menu, select the satellite and set the DiSEqC port. To connect several satellites use DiSEqC switch 4 port.
5
Select the channel on which the tuner will show. Switching TV channels directly will be done on the tuner. In manual mode select the function of the channel search. Turn on the receiver network. Check that the display of the tuner flashed the date, not hours.
Note
Please note that a significant effect on image quality is the fact what specifically Jack satellite tuner. Connection via HDMI is the best. When connecting through the socket "SCART", the image quality is also good. To it the tuner is connected most often in European countries. The "Tulip" are in Asia, because a large part of television equipment, released there do not have HDMI connectors, or "Skart". When you connect the tuner via the antenna output image quality will leave much to be desired.
Is the advice useful?
See also
Подписывайтесь на наш канал