How to treat hematoma

Hematoma is accumulation of blood, fluid or coagulated, in injuries of tissues and organs. Most commonly, it occurs under the skin, the so-called bruise, and is characterized by pain, slight swelling, change of color of the skin at the site of injury. However, serious injuries occur and hematoma of internal organs, including the brain. They are very dangerous. 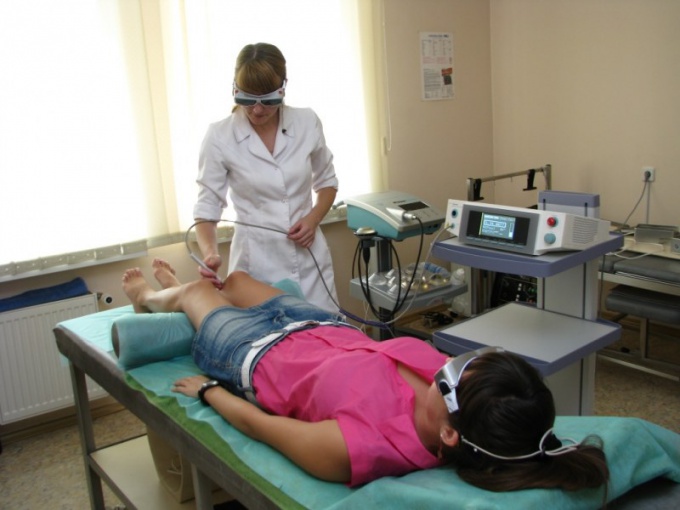 Related articles:
You will need
Instruction
1
Bruising, which usually manifests hematoma, cure is not difficult. Immediately after appearance apply to the place of their localization the cold, make a pressure bandage, take analgesics to relieve pain. A few days after the injury you can carry out physiotherapy. What – tell the attending physician that will tailor indications and contraindications.
2
If the hematoma is very large, it is possible to do a spinal tap to remove from the skin accumulated there blood. Then again, it is necessary to impose a pressure bandage. If there is bleeding, the doctor may decide to cut open the bruise and bandage a vessel from which flows blood, even to impose upon him a special seam. It's called "vascular". Also open suppurating hematoma to produce drainage. However, if serious complications no, it goes pretty fast.
3
If the intracerebral hematoma, traumatic (also called brain injury), it may increase after the injury for a few days, and sometimes does not develop immediately after the injury, and after some time. Hence the importance of timely diagnosis, continuous supervision of experts and proper therapy. The latter usually boils down to hyperventilation, ventricular drainage, and other measures for the normalization of intracranial pressure. If the situation worsens, surgical intervention.
4
Doctors distinguish two kinds of dangerous intracranial hematoma – subdural and epidural. In this case, blood accumulates either in the space between the membranes of the brain or between the inner surface of the skull and the outer layer of the shell. There is already the necessary emergency surgery to remove hematoma. After the intervention the patient is prescribed intensive therapy, closely monitor his intracranial pressure.
Is the advice useful?
See also
Присоединяйтесь к нам
New advices