How to reduce urea level 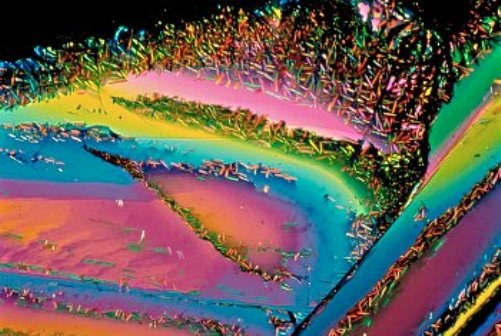 Related articles:
Instruction
1
Most often the doctor fall after the first attack of gout, which is difficult to confuse with any other disease. After testing the blood, urine, attending physician, necessarily draws attention to the indicator of specific weight of urine, which is considerably reduced if the disturbed uric acid metabolism. This is a very important indicator that is prescribed and further treatment. As a rule, begin with taking the drug "Allopurinol", which can be taken only during a remission, not to provoke a new attack of gout.
2
To protect the kidneys from the formation in them of urate stones prescribed extract madder dye tablets, or "Blemaren" - the drug that creates the desired reaction in the urine, preventing the precipitation of salts of uric acid in the sediment and subsidence in the body.
3
In addition to drugs that reduce the level of uric acid prescribe a strict diet that excludes both proteins and those foods that will worsen the renal excretion of uric acid. One should abstain from meat of animals and birds, offal, meat and mushroom broth, sausage, jelly, fish. Banned hot sauces and seasonings, peas and lentils, beans, beans, pickles, strong tea, cocoa, coffee and chocolate, alcoholic drinks. Drink plenty of broth hips and apples, juice from fresh berries and fruits, diuretic tea. Fruits, vegetables, berries and cereal – based diet with elevated level of uric acid in the body.
4
To reduce uric acid take decoctions and infusions of plants such as madder, St. John's wort, cowberry leaf, chamomile, Bur marigold, quinoa sprawling, grass chicory, etc.
Note
In the world of medical practice increase the level of uric acid added to the so-called factors the risk of death.
Useful advice
If you start on time and properly treated, the risk of kidney failure can be reduced to zero. The diet is one of the main elements of reducing uric acid levels.
Is the advice useful?
See also
Присоединяйтесь к нам
New advices