How to reduce androgens

Androgens are hormones in the human body that is produced in the testes and ovaries, in the adrenal glands. The hormone contributes to the appearance of male secondary sexual characteristics in men and women. Increased concentration of hormone leads to such disease as hyperandrogenism. It more often affects women. Treatment with antiandrogens. 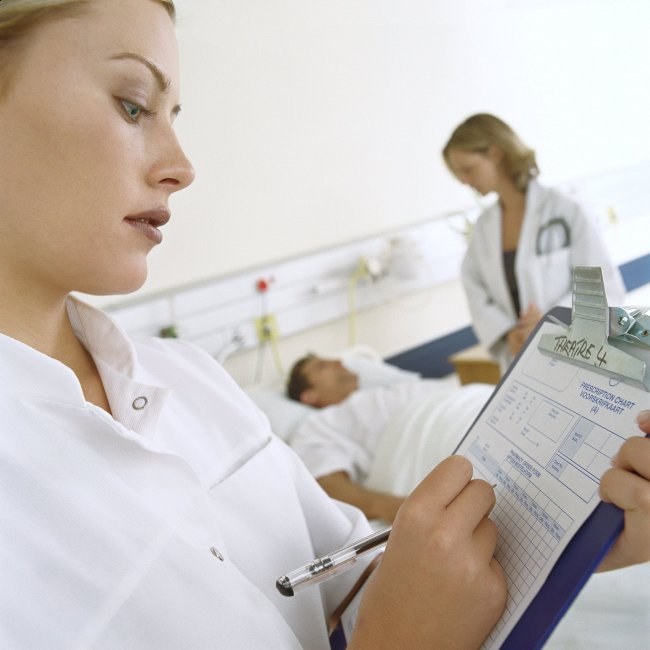 Related articles:
Instruction
1
Before treatment, be sure to get tested by an endocrinologist and genekologa to identify concentrations of androgens. In women, the hormones in this group may be in different bodies. It is sufficient to take a blood test. The goal is to impact the drug in a lesion.
2
If you have discovered a violation of the menstrual cycle, take the drugs with minimal antiandrogenic effect (gestodene, gettester, norgestimate), which suppresses the ovulation process.
3
In identifying symptoms, accompanied by hirsutism and alopecia, begin taking finasteride. After three months of daily use of the drug, the level of androgens must be reduced. Be careful, it is possible toxification of the liver.
4
To suppress the secondary male sexual characteristics use cyproterone or cyproterone acetate. After the course, will see a significant regression of sex characteristics.
5
Take enough is known about the drug "Diana-35", which helps to regulate the menstrual cycle, suppression of oestrogen synthesis, a gradual decrease in size of the ovaries, which contributes to the systematic ovulation for infertility treatment.
6
If you have identified a thick seborrhea, start to accept veroshpiron. He has to take it for at least 6 months. The drug is able to reduce hirsutism, but not always, significantly reduces the level of androgens.
Useful advice
Before beginning treatment consult a specialist, detailed study of the contraindications of drugs, given the physical condition of the patient (e.g., pregnancy), and sometimes psychological.
Is the advice useful?
See also
Подписывайтесь на наш канал