What kind of fertilizer urea

Urea or other urea — one of the most common nitrogen fertilizers. It has the highest nitrogen content among all solid mineral fertilizers. Is used both for soil and for fertilizing agricultural crops. 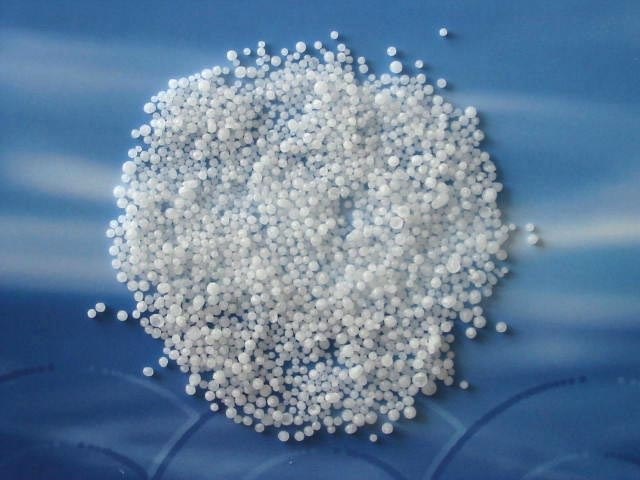 Urea was first discovered in the urine of the Dutch scientist Herman Boerhave. Although the discovery of this substance is often associated with the name of the French chemist Hilaire Ruel.

In 1828 German chemist Friedrich Wohler received urea by artificial means, the processing of silver cyanate with ammonium chloride. It was the first case where an organic compound been synthesized from inorganic substances without the involvement of living organisms. The result of the experiment unwittingly discredited prevailing at the time the doctrine of vitalism. According to this theory, the chemicals of living organisms are fundamentally different from inanimate matter.

Today get by the method of Wohler urea, except that the students in the laboratories. Its industrial synthesis is carried out according to the method suggested by Russian chemist A. I. Bazarov. First by the reaction of ammonia with carbon dioxide get karbonat ammonium, which is then decomposed into urea and water.

More than 90% of globally produced urea is used in agriculture. Standard in urea contains 46% nitrogen. This is among the most concentrated of nitrogen fertilizers.

Good effect urea yields on all types of soils in wetlands, but also under irrigation it is preferred over other nitrogen fertilizers, particularly ammonium nitrate, because less is washed away by precipitation. To avoid loss of nitrogen, the urea is preferably immediately incorporated into the soil.

Urea is very soluble in water. Therefore, it is suitable both for root and foliar feeding. When feeding on the roots, 50-70 g of urea dissolved in 10 liters of water. Such quantity of liquid is enough to feed 20 bushes of tomatoes or cucumbers 50 bushes.

In the case of urea, as with other nitrogen fertilizers, it is important not to overfeed. Too large doses can have the opposite effect. Green mass will grow too abundantly, and fruits and ovaries will be small.
Is the advice useful?
See also
Присоединяйтесь к нам
New advices