How to change lyrics

The ability to alter the original song is very useful if you go to a wedding or anniversary, take part in the skit or play KVN, want to make an original gift to friends or relatives. 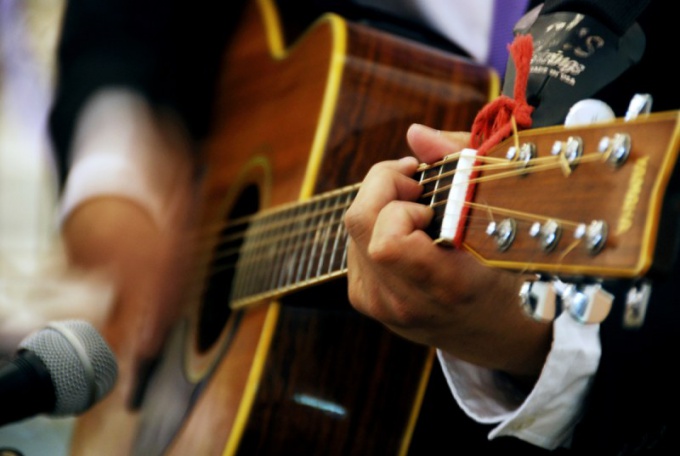 Related articles:
You will need
Instruction
1
Several times listen to the selected song. Make it easy for you to independently reproduce its melody.
2
Decide on the style of parody. If you want to make a humorous parody of an existing song and try to learn the lyrics by heart, or at least to remember 70% -80% text, it will be very useful in the future. If you are planning to write new words to this melody - enough to jump around in the text to imagine the possible size and rhythm of verse.
3
Write out the main topics that should be addressed in your song. If this is a parody of the original, decide what you would like to make a joke. If you completely rework the text and theme of the song - decide what it will involve. It is advisable to choose a theme for each verse.
4
Start sketching out new lyrics, record all come to mind phrase. If it came to mind a few good lines, and write the following fails, try to at least sketch out possible rhymes to already invented.
5
Do all your notes in one notebook (the original printed text can be pasted to the first sheet). Carry a Notepad with me and write there come to mind lines. Try as often as possible to listen to the audio recording of the song until the melody starts to spin in your head.
6
Collect all the pieces together. Start singing the song, singing "La La La" in place of those strings that are still in the making. This will likely help to fill in the gaps with a new text.
7
Try to perform the song in different keys. Select the one that you will be comfortable to sing it on the show. To make sure that the song sounds good, sing it to your friends or record your voice and then listen to the recording.
Note
Verbal rhymes (two words that rhyme together) less advantageous than any other. Try to rhyme verbs with other parts of speech.

If you want to make your song look professional - strictly observe the size of the verse.
Useful advice
Try to somehow beat the original meaning of the song. It will benefit any alteration. Sometimes the original chorus is so well suited in the sense that you can put it without changes, by rewriting only the verses.
Is the advice useful?
See also
Подписывайтесь на наш канал