How to characterize a person

When you want to write a testimonial for the pupil, student, worker, we often are lost and do not suspect that there is a pattern that will suit psychologists of HR. 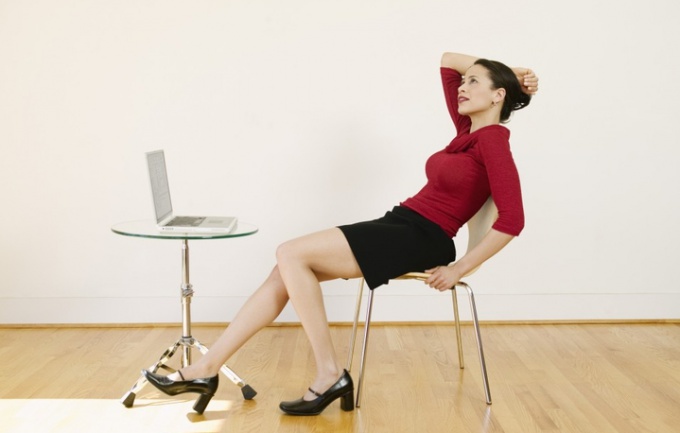 Related articles:
Instruction
1
Most of the characteristics starts with the phrase "During the work/study/practice it proved to be the positive/negative side." It should be remembered that even if the feature is written for a sad occasion, it is not necessary to aggravate the situation the poor guy, and to look for positive facts. For example, say, "is Proved to be conflict-free, the Executive employee." This part is important is not so much psychological depth, how many stylistic uniformity. Curiously, domestic, not state-owned feature also starts with a common phrase. For example: "it is Normal man, this Ivan Ivanovich" or "Masha Petrova is a rare genius".
2
Individual peculiarities. He's meticulous and neat, creative and able to work on three projects at the same time? The executor or the organizer? He developed skills of oral or written communication? It is important to resist the temptation to feel like Leo Tolstoy and x-ray machine at the same time. Feature - it is a dry state document, not a psycho-philosophical treatise. And certainly not the anonymous letter, the purpose of which is to denigrate or whitewash the man. The author of the characteristics needs to show himself as a man of balanced and impartial and maintain a balance between positive and negative adjectives. For household characteristics, the same rules: "Masha Petrova - rare genius: kind, caring, studying for five".
3
The context, the environment. In the case of students described family and classmates. For example, "Grows in full educated family, parents fully exert influence on him, with classmates maintains a smooth, friendly relationship." For worker characteristics need to speak to his style of interaction with colleagues. For example, "Personal contacts with colleagues do not support, but enjoys the respect and confidence of the leadership." Typical phrases: "Has his own opinion and can defend it", "Comply with the Charter of the institution/routine/mode of operation". The main thing - to clearly define that a person opposes collective or inclined to dominate?
4
Compliance with the goals. In a written document in formal language suggests how a student or employee is suitable for the new undertaking. If this is a feature for law enforcement officers and the occasion is sad, then this item is skipped, but a little more sign of social or antisocial traits. For example, "bad habits are not allowed", "Has numerous complaints related to violation of discipline." Accordingly, at the household level, personal characteristic will be: "Masha Petrova - rare genius: kind, caring, straight a student. And friends she all so smart and work respected. If you want her to marry to marry, then hurry. Repulse!"
Is the advice useful?
See also
Присоединяйтесь к нам
New advices