After a hard day many people want to sit in front of the computer and watch your favorite movie. Today the Internet offers a huge number of videos for every taste. But somehow, unfortunately, the image is downloaded. What could be the reason? 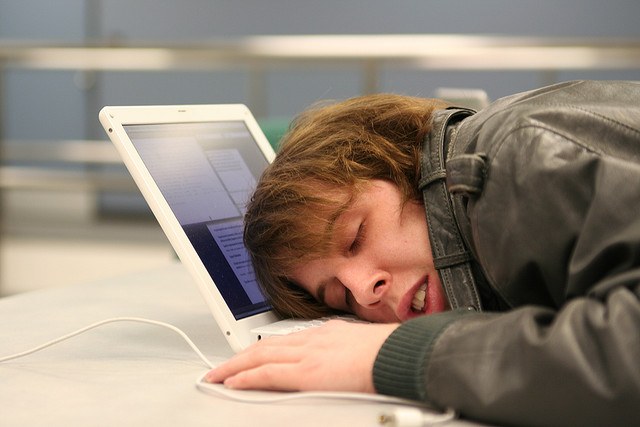 A slow loading video on the computer makes the search for the causes of behavior and to take some preventive steps to avoid serious damage to the system. Slow fix can occur for several reasons.

The download speed may decrease due to the gradual "contamination" of the operating system. The normal mode of operation for a computer is considered as install and uninstall the different programs. Each installed program makes an entry in the system list. These records when you remove a program is removed incorrectly, which leads to conflicts in system operation. The more installed programs are working simultaneously, the more conflicts leading to slow downloading videos. To eliminate such problems , you can use the program CCleaner, which will restore the correctness of the entries in the registry system.

It may be that when downloading the video is the download of some program. Many programs are installed with a "startup" to start when implementing a particular command. Often on the Internet along with start downloading the video starts to load a window with the advertising content or online play. You must immediately to close the extra window, therefore the download speed should increase.

The reason for slow-loading video may be (which happens quite often) the presence of viruses or spyware. The virus during its "black" business takes the computer a significant part of the power, which of course affects the download speed. Viruses are removed a special anti-virus software (downloaded from the Internet or installed with extra media). Cleaning from viruses can also cause slow downloading. Sometimes to remove a virus you have to reinstall the system and all working programs.