Why hangs the film

The video playback high-resolution requires that the user computer with a certain level of configuration and software for more convenient viewing of a video that would not load the operating system. 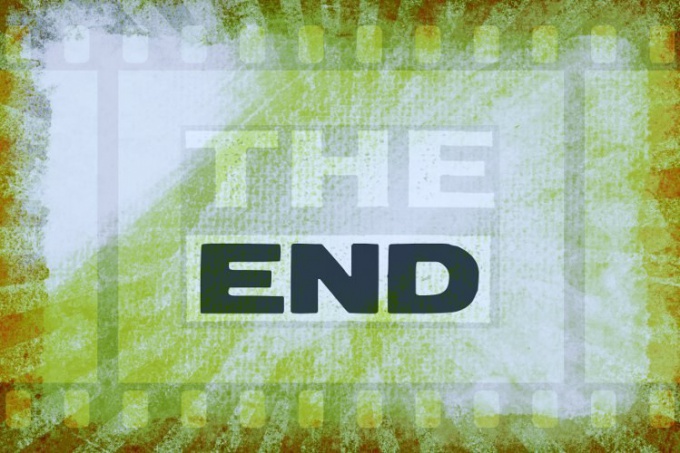 Related articles:
The reasons for "hanging" movies several. The first of them and the most common is under-inflated file. Sometimes it happens that the user forgets to perform a full download of the file from the Internet and then downloaded the recording is not played back on the computer. There are also programs players that support playback of such recordings until the "cliff" of the film, so it's possible the problem is related to this situation.Also a common user error – the video playback high-resolution simultaneously running on the same computer program that requires a computer is costly of system resources. For example, a prominent "hovering" can cause running graphic editors, programs for video editing, games and so on. Check hanging if there's any similar program in the background, it can be found in the notification area in the lower right corner of the desktop system.If you are watching a movie through the browser from any Internet resource, the problem with "hanging" videos can be linked to the insufficient speed of the Internet connection, incorrect operation of flash player, is too high resolution for your PC configuration, server problems and so on. In this case you should check the speed of your Internet connection, wait until the video load a bit before you launch it to play. You can also check for updates for browser and flash player, try opening the video using another browser.If you are experiencing problems with playing movies on the computer, not only online, but also have you noticed besides the incorrect graphics editors and computer games, try to replace the video card to a more powerful. You can also consider purchasing the CPU with the best performance. If your video card integrated into the motherboard, you should increase the amount of RAM. But before you change the configuration, you should check the playback lags the video on the players and with different parameters.
Is the advice useful?
See also
Подписывайтесь на наш канал