How to speed up video viewing on the Internet

Many Internet users face braking when you view clips on video. The reason for this may be insufficient bandwidth of the Internet channel and too low computer performance. 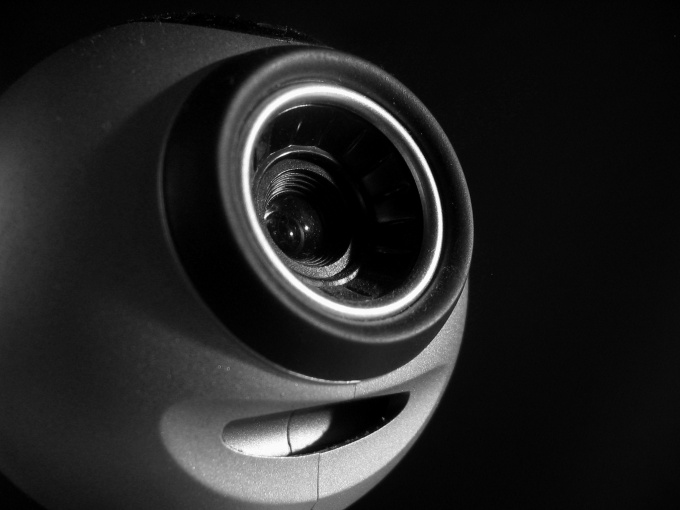 Related articles:
Instruction
1
While watching a video for example, try several times to scroll the page to switch tabs in the browser, minimize it and maximize it. Will the computer respond to your actions much slower than when you are not watching online video? If Yes, then there is no braking in the Internet channel, and in the computer.
2
Determine what component of the machine causes inhibition. If, during video playback starts, often the hard drive (they are accompanied by the crackling and flashing of the corresponding led), then the computer has not enough RAM. Thus begins an appeal to so-called swap-partition or swap-file (depending on OS and settings) on your hard drive. He is used as additional RAM. Since the hard drive is a slower device than dynamic RAM (DRAM). Computer when you access the swap partition or file slows down. To accelerate it, increase in machine RAM.
3
If accesses to the swap section is not observed, and the reaction of the computer on your activity still slowed down, caused by too slow processing of the video stream with a Flash Player plugin is the lack of frequency of the processor. It shall be in this case replaced with more efficient ones. Do not attempt overclocking the existing CPU, because it can fail, and a noticeable increase in performance overclocking still not able to give.
4
If you find that the reaction of the computer to your actions when viewing video is not slowed down, but playback still is choppy, on top of it periodically appears on the rotating ring, the reason for the low video playback speed is insufficient bandwidth of your Internet channel. The most obvious way to increase is the transition to more expensive tariff. If you don't want to pay for Internet more click in the lower right corner of the player in the drop-down list a lower resolution, component, for example, 240 rows. Then the video stream will load much faster, but at the cost of losing image quality.
Is the advice useful?
See also
Подписывайтесь на наш канал