How to calculate oxidation number

Oxidation is common in textbooks of chemistry characteristics of elements. There are a large number of tasks aimed at the definition of this extent, and many of them cause students difficulties. But, following a specific algorithm, these difficulties can be avoided. 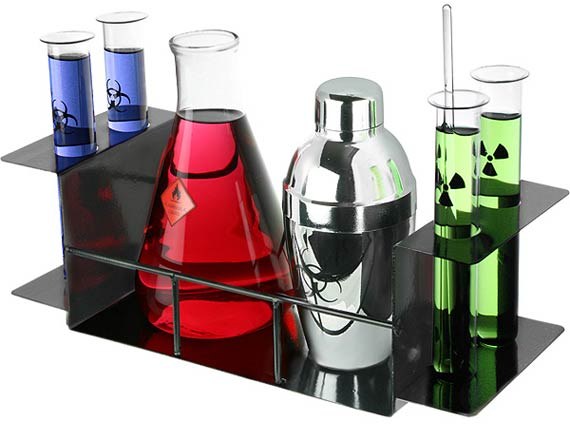 Related articles:
You will need
Instruction
1
Remember one General rule: the oxidation number of any element in a simple substance is equal to zero (examples of elements: Na, Mg, Al, i.e. substances composed of atoms of one element). To determine the degree of oxidation of the complex substances in the beginning just write it down without losing the indexes, digits, standing at the bottom right next to the element symbol. An example would be sulfuric acid — H2SO4.
2
Next, open the table of D. I. Mendeleev find the oxidation state of the leftmost element in the substance — hydrogen in the case of this example. Under the current rules, its oxidation number will always be positive, and it is written with the sign "+", as it occupies the leftmost position in the record formula of a substance. To determine the numeric value of the degree of oxidation, note the location of the item relative to groups. Hydrogen is in the first group, therefore, its degree of oxidation +1, but since sulfuric acid two hydrogen atoms (this shows us the index), then write the symbol +2.
3
Then determine the oxidation state of the rightmost element in the recording — oxygen in this case. His conditional charge (or oxidation state) is always negative, as it occupies the right position in the recording substance. This rule holds true in all cases. The numerical value of the right element is the subtraction from the number of his group of 8. In this case, the oxidation state of oxygen is -2 (6-8=-2), given the index is -8.
4
To find the conditional charge of the atom of a third element, use the rule — sum of oxidation States of all elements must equal zero. Then, the conditional charge of the oxygen atom in a substance is equal to +6: (+2)+(+6)+(-8)=0. After this, write +6 over the symbol for sulfur.
Is the advice useful?
See also
Присоединяйтесь к нам
New advices