How to determine the charge of a chemical element

A chemical element consists of identical atoms possessing a combination of properties. These properties depend on many factors, primarily the structure of the atom. As the electron levels in the atom, how many electrons located at the external level, how far it is from the kernel - all this directly affects the behavior of item when entering in interaction with other elements. In General, the atom of any element is neutral, since the total negative charge of electrons is balanced by the total charge of the protons. 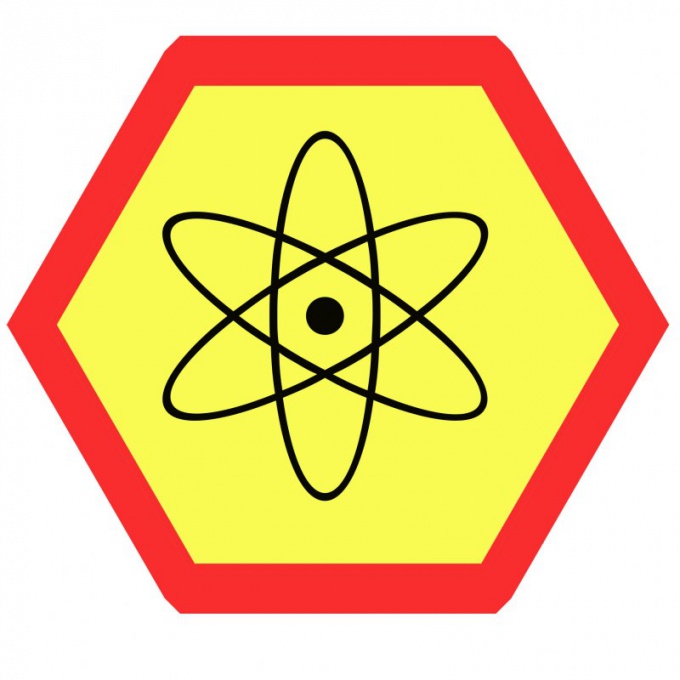 Related articles:
Instruction
1
The famous periodic table, named after the great Russian scientist, the discoverer of the law of periodicity of properties of chemical elements, chemistry plays the role of a targeted and help Desk. Each chemical element has in it a very special cell "flat". The location of this cell in the table can accurately predict "the nature of the tenant", that is, what the properties of the element. And like any real apartment, each cell element has its own serial number.
2
In order to determine what is the total charge of the atom the nucleus of any element, look at its serial number. The fact that he is numerically equal to the number of protons in the nucleus of its atom. And each proton, as already mentioned, bears a single positive charge. The truth in the nucleus in addition to protons, there are still particles that are called neutrons. But are they as easy to understand from their names, do not carry any charge.
3
For example, one of the most active elements of the periodic table – the alkali metal rubidium. It is the first main group of the sixth period. Its number 37. Therefore, the total positive charge of the nucleus of an atom of rubidium is 37.
4
Check it out. Any atom is neutral, therefore, the rubidium atom has to be 37 electrons to balance the charge of the proton nucleus. In the table cell, which is rubidium, the composition of electrons at each level. Consider how many electrons, at all levels: 2+8+18+8+1 = 37. The total charge of electrons and protons = 0.
5
Another example. The most refractory of all existing, metal tungsten, which is in side the sixth group, the eighth period at number 74. As in the atom the electrons? Count: 2+8+18+32+12+2 = 74. Therefore, in order that the tungsten atom was neutral, the total positive charge of its nucleus must be equal to +74. The score has converged, all right.
Is the advice useful?
See also
Присоединяйтесь к нам
New advices