How to write the formula of oxides corresponding to the hydroxides

Hydroxides is a complex substance, which include acids and bases. The name consists of two parts – "hydro" (water) and oxide. If the oxide is acidic, as a result of its interaction with water will hydroxyl acid. If the oxide is basic (not basic, as it is sometimes erroneously called), and the hydroxide will be the base. 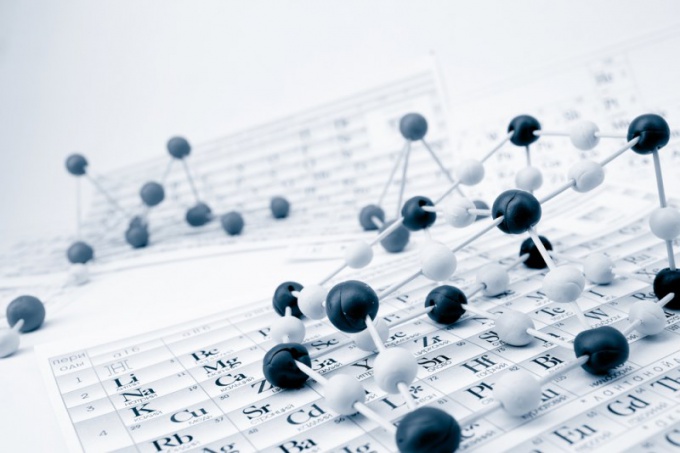 Related articles:
Instruction
1
In order to properly write formulas that correspond to the hydroxides - acids and bases, it is necessary to have an idea about the oxides. Oxides is a complex substance consisting of two elements, one of which is oxygen. Hydroxides in their composition are also hydrogen atoms. The formula of the oxides is very easy to write, using a simplified scheme. To do this, enough from the corresponding hydroxide subtract all the water molecules that are part of hydroxide. If a part of the acid or base is one molecule of water, it is necessary to reduce the number of hydrogen atoms 2 and oxygen atoms in 1. If the composition of the hydroxide include two water molecules, and the number of atoms of hydrogen and oxygen will need to reduce to 4 and 2 respectively.
2
H2SO4, sulfuric acid. Take away 2 hydrogen atoms and 1 oxygen atom – get the SO3 or sulfur oxide (VI).
H2SO3, sulfurous acid. By analogy with the previous example produces SO2 or sulfur oxide (IV).
H2CO3, carbonic acid. Produces CO2 or carbon oxide (IV).
H2SiO3, silicic acid. Consequently we get SiO2 or silicon oxide.
Ca(OH)2, calcium hydroxide. Subtract a water molecule will remain CaO or calcium oxide.
3
Some of the formulas of the hydroxides has an odd number of hydrogen atoms, and therefore require a doubling. In addition, double exposed and the other elements included in the hydroxide, and then, by analogy, are all formed water molecules.
NaOH, sodium hydroxide. Double the number of atoms of each element and get the Na2O2H2. Subtract a water molecule will remain Na2O or sodium oxide.
Al(OH)3, aluminum hydroxide. Double the number of atoms Al2O6H6. Subtract the formed three water molecules and get Al2O3, aluminium oxide.
4
HNO3, nitric acid. Double the quantities of each item – get H2N2O6. Subtract from it one molecule of water and get N2O5 – nitrogen oxide (V).
HNO2, nitrous acid. Produce a doubling of the number of each item – get H2N2O4. Subtract from it one water molecule and N2O3 obtained oxide of nitrogen (III).
H3PO4, phosphoric acid. Double the quantities of each item – get H6P2O8. Subtract from it the three molecules of water and work P2O5 – phosphorus oxide (V).
HMnO4, manganese acid. Follow the doubling of the number of atoms and get the H2Mn2O8. Subtract a water molecule (2 hydrogen atoms and 1 oxygen atom), the result will be Mn2O7 is manganese oxide (VII).
Is the advice useful?
See also
Присоединяйтесь к нам
New advices