How to calculate equivalent weight of the oxide and metal

Equivalent that amount of a chemical element, which either binds or replaces one mole of hydrogen atoms. Accordingly, the mass of one equivalent is called the equivalent mass (Me), and is expressed in g/mol. To students in chemistry often aim to determine the equivalent mass of a substance (compound). For example, metal and formed them oxide. 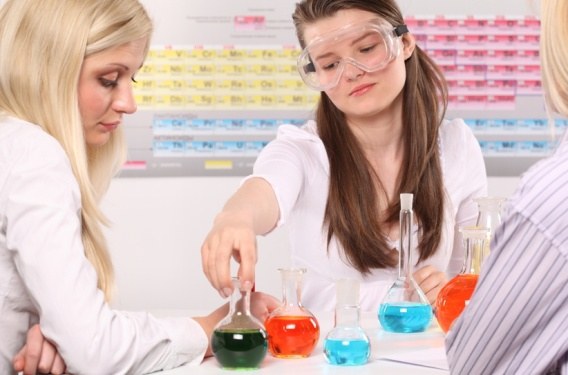