How to identify redox reactions 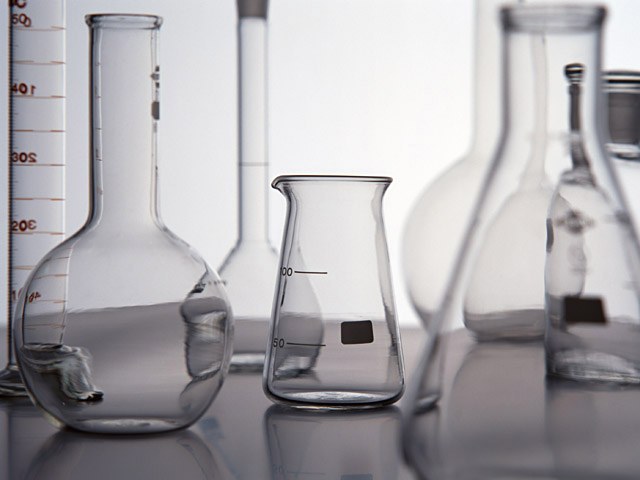 Related articles:
Instruction
1
In redox reactions, some elements act as donors of electrons, i.e., oxidize; others as acceptors, i.e., restored.
2
In cases of interaction of typical oxidizing and reducing agents you can immediately identify what we are talking about redox reactions. For example, the interaction of alkali metals with acids or Halogens, combustion in oxygen. 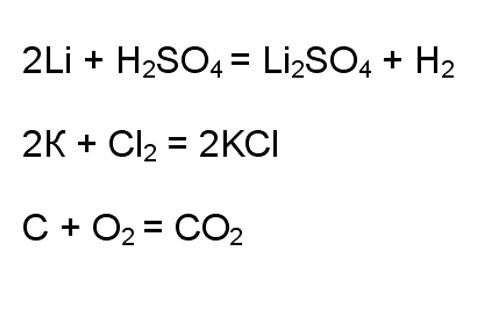 3
Let's consider a more complicated case, for example, reaction of potassium permanganate with potassium sulfite in the presence of a large number of alkali CON. To make sure the reaction is redox, identify the oxidation numbers of the elements in the right and left side. Atoms of one element always take or give the same number of electrons. In this reaction are oxygen, hydrogen, potassium. The other oxidation state can be different for manganese and sulfur. 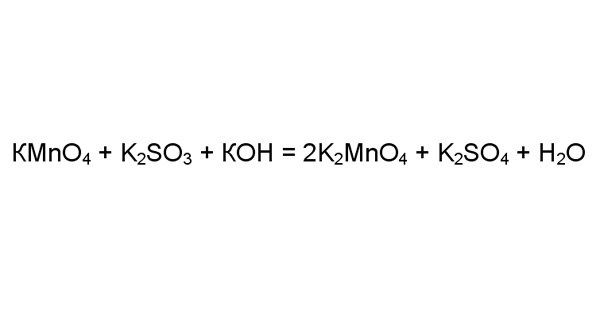