The national team of Spain at EURO 2016 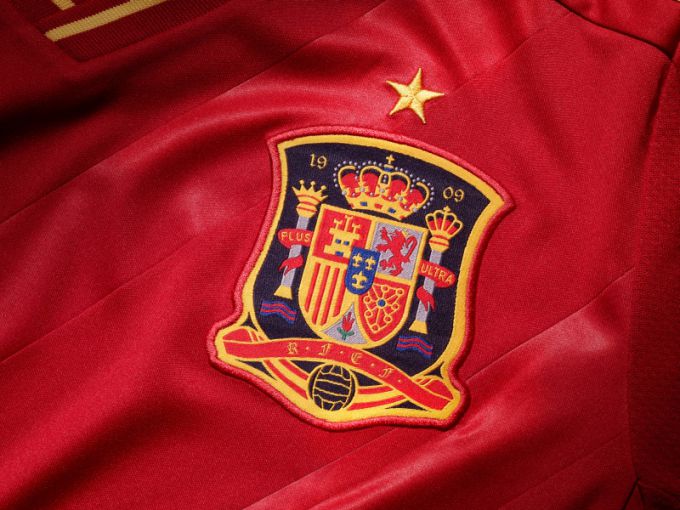 Football team of Spain has experienced a change of generations in their national team. In the national team for EURO 2016 got players who were not world and European Champions of previous years, however, this circumstance does not allow to speak about the deterioration of Affairs in the Spanish football. On the football firmament, new stars of the sport.

Ten days before the biggest football the start of the biennium, the national team of Spain announced its lineup of 23 players. One of them, of course, are those leaders who have reached the heights of European and world arenas. They added new names of players from whom much is expected in the upcoming EUROS.

In defense of the Spanish team the greatest number of representatives of the Catalan "Barcelona: Gerard Pique, Jordi Alba and Marc Bartra. Not done in the team and without the current captain of real Madrid Sergio Ramos. In addition to them, the defenders of the Euro 2016 announced: Hector Bellerin (Arsenal), Cesar Azpilicueta (Chelsea), Juanfran (club atlético de Madrid) and Mikel San Jose, representing athletic Bilbao.

In midfield team a duet of "Barcelona" Sergio Busquets and the best player of the last EURO Andres Iniesta. There is also legionaries: Thiago Alcantara (Bayern Munich), David Silva (Manchester city), Pedro and Cesc Fabregas (Chelsea). They were joined by Midfielders Bruno Soriano and Koke, playing for Villarreal and Atletico Madrid respectively.

The line of attack of the Spaniards does not look so terribly, as would many fans. But there are some decent players in key roles in top clubs. Juventus has delegated to the tournament, Alvaro Morata. In addition to his attack from Spain's Nolito (Celta de Vigo), Aritz Aduriz (athletic club) and a talented striker of real Madrid's Lucas vázquez.