How to raise the density in the battery

It so happens that the day idle, car not to start, not spinning the starter. The battery is discharged per day, despite the fact that it charge from the mains for a long time. The diagnosis is simple - dropped the density of the electrolyte in the battery. During prolonged overcharging the electrolyte boils and evaporates, its volume decreases. On the advice of the manufacturers top up the battery with distilled water, but few who are thus measures the density. And since not one boils water and also electrolyte, its density decreases. It's time to increase the density. 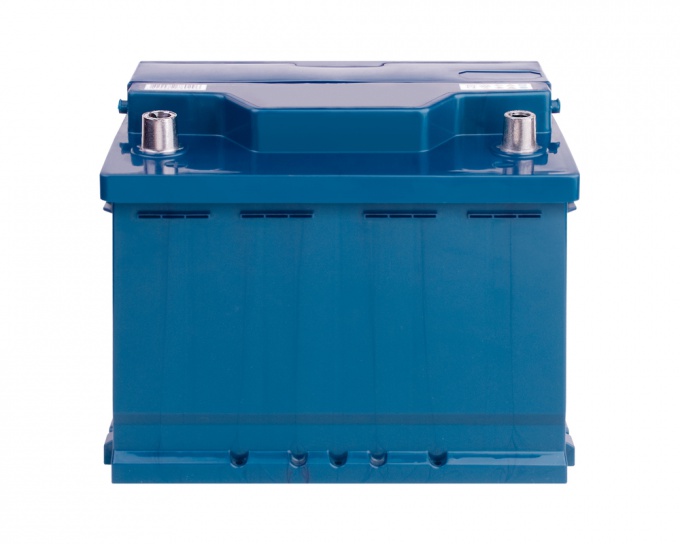 Related articles:
You will need
Instruction
1
The first thing you should start is to measure the electrolyte density in each battery Bank separately. Density should be in the limit from 1.25 to 1.29 – the smaller figure for the southern regions with mild winters, and more – for Northern regions with cool summers, and the range of readings on the banks should not be 0,01. If the measurement of density showed that its value is in the limit of 1,18-1,20, then it can be done by topping up the electrolyte with a density of 1.27. First bring the density to the desired one Bank. Vent the electrolyte with the help of "pear", pump out the maximum amount, measure the volume, add fresh electrolyte in the half of the volume is drained. Rock the battery from side to side and measure the density. If the density has not reached the desired value, refill the filling solution in chetverti volume from bulging. Further Dalilah the volume cut in half, to achieve the desired density. And in achieving the desired density of the residue add distilled water. 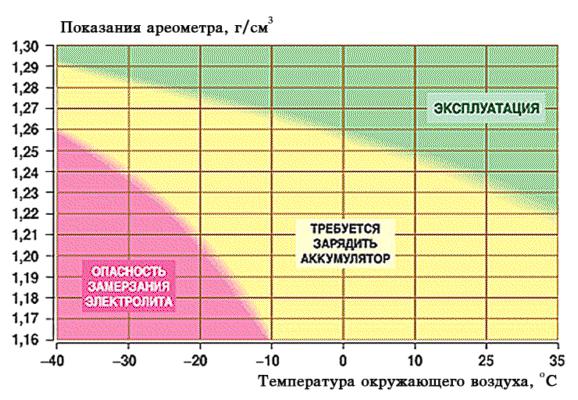 2
If the density fell below the threshold of 1.18, the electrolyte will not help here, need battery acid. Its density is much higher, because the electrolyte is prepared from it by mixing with distilled water. Your work hours are spent in the same manner as the addition of an electrolyte, but in this case the procedure may need to be repeated, if after the first stage diluting the density reaches the right target. 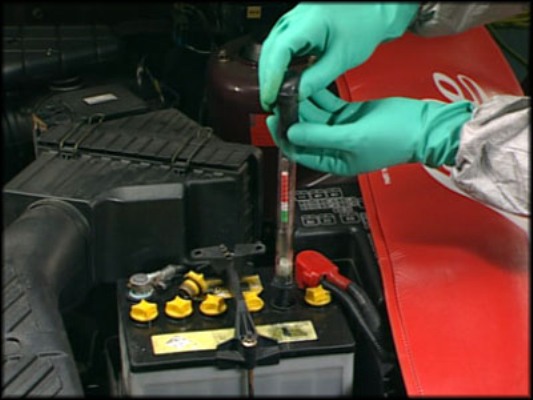 3
Another method involves the complete replacement of the electrolyte in the battery. You need to pump out the maximum amount of electrolyte with the help of "pear", to seal the ventilation openings of the tubes of cells of the battery, put the battery on the side and bottom of the battery, drill a 3-3. 5, drill holes, alternately in each Bank, not forgetting to drain the electrolyte. Then rinse the battery inside with distilled water. Drilled holes zapevaet acid-resistant plastic, better tube from another battery. And pour fresh electrolyte, it is better to prepare it yourself with a density of little more than put for your climate zone. 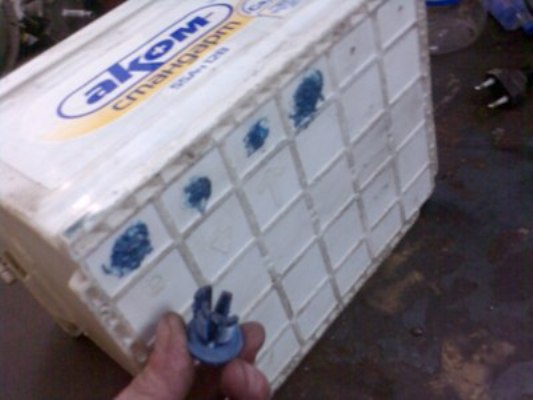 Note
When working with electrolyte and especially with acid be careful, work in rubber gloves and glasses.

Dilution of the electrolyte by yourself remember: you need to add acid to water, not Vice versa, this is due to the different densities of acids and water.
The battery should not be turn to the top bottom, this can lead to shedding of the active mass of the plates and subsequent short circuit.
With the complete replacement of the electrolyte do not expect a long life of the battery, prepare to buy a new one.
Useful advice
The density of the battery it is necessary to measure at 20 degrees Celsius.

In advance, prepare the container under drain the electrolyte and for breeding fresh.
When charging the battery electrolyte density increases.

When the sealing of the bore holes, check the resistance of plastics by reaction with the electrolyte.
Is the advice useful?
See also
Подписывайтесь на наш канал