How to measure the density of battery

Under density battery know the density of the electrolyte in its banks. To measure it, take a hydrometer and measure it directly to the battery banks. If necessary, dilute sulfuric acid or a concentrate, sold in car shops, then repeat the measurement. Also, the electrolyte density can be measured with a voltmeter, depending on its EMF. 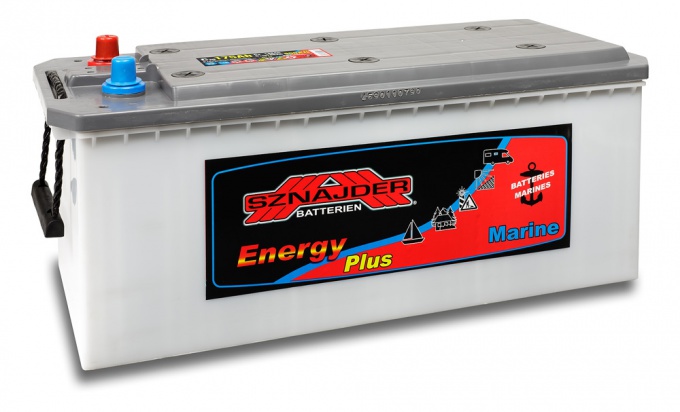 Related articles:
You will need
Instruction
1
Density determination of battery aromaterapiia the hydrometer and with the help of a rubber bulb to pull the glass flask a quantity of the electrolyte required for the measurements. This amount should allow the special float with the applied scale inside of the apparatus (densimeter) to float in the electrolyte. On a scale define the density of the electrolyte.
2
Determination of the density of the battery photomurals that pull in the case of transparent plastic electrolyte with a rubber pear. Inside the case is a few floats and their surface define the density of the electrolyte. The disadvantages of this device include lack of accuracy and a narrow measurement range. As a rule, 1,19-1,31 g/cm3. Therefore, when deeply discharged battery, the electrolyte density is impossible to measure.
3
Determination of the density of the battery by its ADS using a sensitive digital voltmeter to measure electromotive force (EMF) of the battery. To do this, connect one of the voltmeter to the terminals of the battery, observing polarity. Fix the value of the EMF in volts to hundredths. Then, the resulting EMF value divide by 6 and subtract from the result of 0.84 (ρ=E/6-0,84). The result is the density in g/cm3. This formula is valid at a temperature of about 5°C. Therefore, if possible, heat or cool to achieve the battery, for example, putting it at some time in the cellar or adjusted under this temperature the cooling chamber. If this is not possible, from the result take 0.01 for every 15°C increase in temperature, and add for every 15°C temperature drop.
Useful advice
To raise density, dilute sulfuric acid or its concentrated solution, which can be purchased in the shop, sparse, add distilled water.
Is the advice useful?
See also
Присоединяйтесь к нам
New advices