How to calculate the Mann-Whitney test 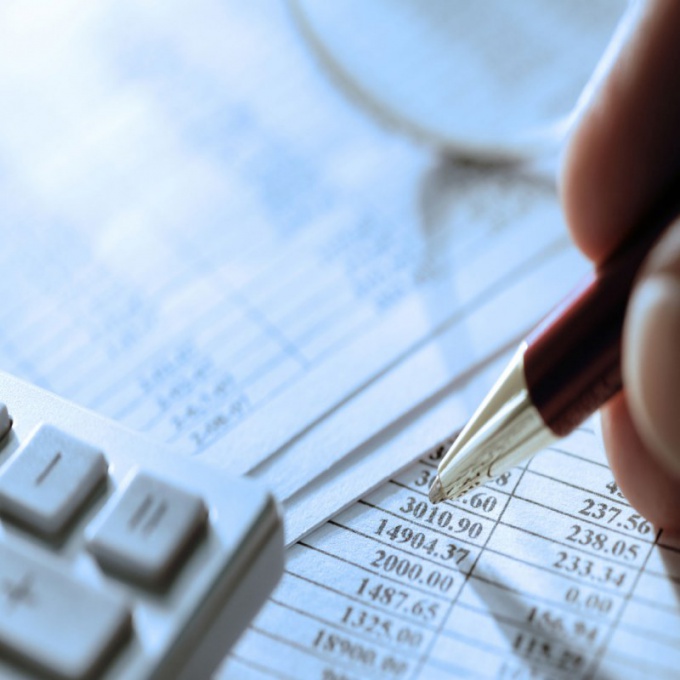 Related articles:
You will need
Instruction
1
Conduct an experiment and measure the scale intervals or relations. The sample should be independent. In groups the number of subjects must be greater than or equal to three, or the first is greater than or equal to 2, and the second at 5.
2
Record the measurements of both groups of subjects. Rank the data in both groups and imagine yourself as one row. Arrange the items according to the degree of rise of the characteristic.
3
Assign ranks to the values of the combined series. The smaller the value, the lower the rank. The number of ranks should be equal to the number of results.
4
Divide the total number into two groups corresponding to the first and second sample. Find the total sum of ranks for each of them. Determine the larger of the sums of the ranks corresponding to the first or second sample.
5
Find the magnitude of the Mann-Whitney test according to the formula U=(n1*n2)+(n+1)/2-R, where n1 is specify the number of elements in the first group, n2 is the number of elements in the second group instead of the n – number of elements in the group with the highest sum of ranks, R is larger sum of ranks.
6
Tables of critical values for the chosen level of statistical significance to determine the critical values of the criterion for the taken samples. Make a conclusion. If the calculated value of the criterion less than or equal to the table, admit the presence of significant differences between the level of the considered characteristic in samples taken confirmed the alternative hypothesis and the null is rejected. If the calculated criterion value more table, then the null hypothesis is confirmed. The smaller the criterion value, the higher the significance of differences.
Note
Be careful in all calculations, and assigning grades. Depends on the correctness of the result.
Useful advice
If the results are repeated in the same or different samples, when assigning grades, assign each a rank equal to the sum of estimated grades divided by their number. For example, if the total number of the first 4 indicators are 3, then each value assigned a rank of 3 and 2.5.
Is the advice useful?
See also
Подписывайтесь на наш канал