How to check TV cable

No matter what antenna is used for signal reception, satellite or traditional, a signal on a TV receiver or the receiver enters through the antenna cable. In case of violation of the integrity of the cable and possible loss of signal or appearance of image noise. 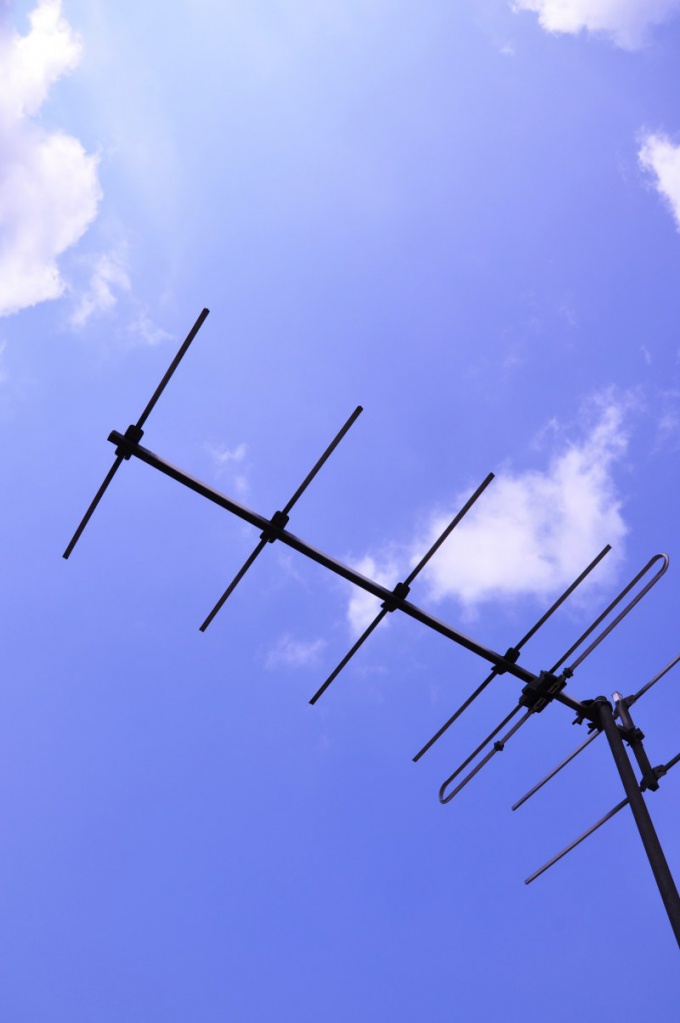 Related articles:
You will need
Instruction
1
When checking the TV cable a lot depends on whether the collective antenna installed in an apartment building, or an antenna in a private household. In the first case, you do not have access to both ends of the cable, so measurements have only part of the antenna plug.
2
Measure a tester (multimeter) the resistance between the Central core and braid of the cable, normally it should be several tens of Ohms. If it is infinitely large, it indicates a cliff. Conversely, if it is close to zero, is short-circuited. Ask your neighbors if they have any TV signal. If there is, then, the fault should be sought in the area from the junction box at the entrance to the antenna plug.
3
If you live in a private house and you have access to both ends of the cable, first disconnect the cable from the TV (pull the plug) and from the antenna – in the latter case, you may need to Unscrew a few screws. Now check the copper core and braid for a short, serviceable cable the resistance should be infinite. Next, close one side of the copper core and braid and check up a tester resistance on the other side, it should be close to zero. This suggests that the cable is serviceable.
4
To check the cable going from the satellite dish, disconnect both the F-connector from the receiver and LNB antenna. Next, check the copper core and braid closure (the closure is a fault). Then, closing them with one end, on the integrity – the resistance should be almost zero.
5
If the cable is working, the issue might be elsewhere. In that case, if the device indicates an open, try to assess where the most vulnerable spot of the cable. This is usually the areas shaken by the wind or have sharp bends. Vulnerable and the joints of the segments of the cable, they should be checked first. Try to use a cable connection have a negative impact on the quality of reception. If you have to connect pieces of cable, be sure propagate the joints and insulate carefully. Circuit the Central conductor and braid usually occurs in the joints or in the antenna plug.
Is the advice useful?
See also
Подписывайтесь на наш канал