What is neutral water

The term "neutral waters" means waters that are beyond the States ' borders. This can be oceans, seas, rivers, lakes, groundwater and even swamps. 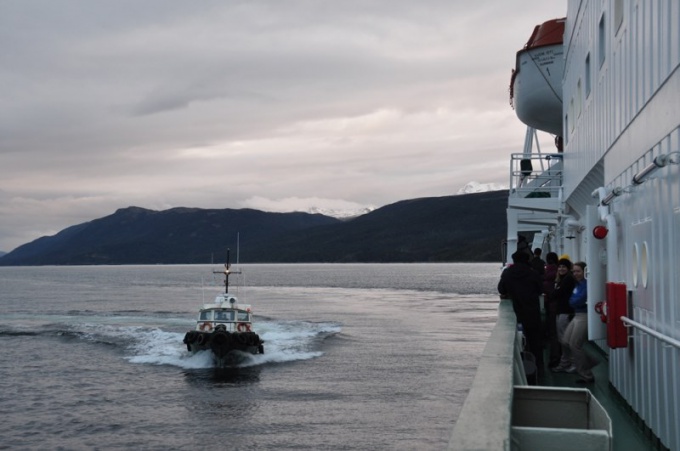 Related articles:
The seas and oceans outside the territory of countries referred to as "the open sea". The ship, sailing in international waters fall under the law of the country whose flag installed on them. If the ship is involved in criminal activities such as piracy, any nation can intervene and exercise jurisdiction.

What's the concept of "neutral water"

From a legal point of view, the concept of "neutral water" owed its origin to the Dutch lawyer Grotius. In 1609 he published his work entitled "the Free sea". When in the early 17th century several countries, including Portugal and Spain, began to lay claim to full control over all the seas and oceans, the Dutch protested, as it would have blocked them the opportunity to trade with many foreign ports.

Grotius, the pioneer in international law, defended the right to navigation in the open sea. He insisted that the territory of the seas were free for all, and that ships could easily sail from one port to another.

In their statements, Grotius relied on Roman law and the customs of the Maritime navigation in Asia and Africa.

The boundaries of the open sea

The idea that freedom of movement on the seas should extend to the shoreline, and did not become a reality. The question of how far should be regarded as internal waters, caused a lot of controversy. The risk of smuggling and military attacks prompted the country bordering the shores of the seas and oceans, to demand the right to water in its banks.

In the early 18th century inland waters of the country was considered to be a distance equal to three miles. It was the distance of the flight of a Cannonball.

In 1982 was adopted the UN Convention on the law of the sea – a document stating the current situation. According to this Convention, each country determines the width of the inner waters. Most countries have expanded this area to 12 miles (22.2 km). It is called the "contiguous zone". About 30 States have maintained the width of 3 miles.

The Convention also provides for the possibility of the right to an exclusive economic zone. This sea area width 200 miles (370,4 km), within which the coastal state may exercise research and has access to the use of marine resources. Within this area of the ship by other States can freely swim. Not all countries claim exclusive economic zone.

There is also the concept of "contiguous zone". Its width is 24 miles (44,4 km). Within this zone the state has the right to stop the ship and to arrange a test and to exercise jurisdiction if necessary, i.e. if violated the laws of this country. Water space, which are outside all of the borders, consider "open sea". They are referred to as "neutral waters".
Is the advice useful?
Подписывайтесь на наш канал