The news about who will head the main national team on football was perhaps the most anticipated in the Russian sports world in the last few weeks. Finally, the whole country learned the name of the person you happen to cook Russian players to the exit at EURO 2016. 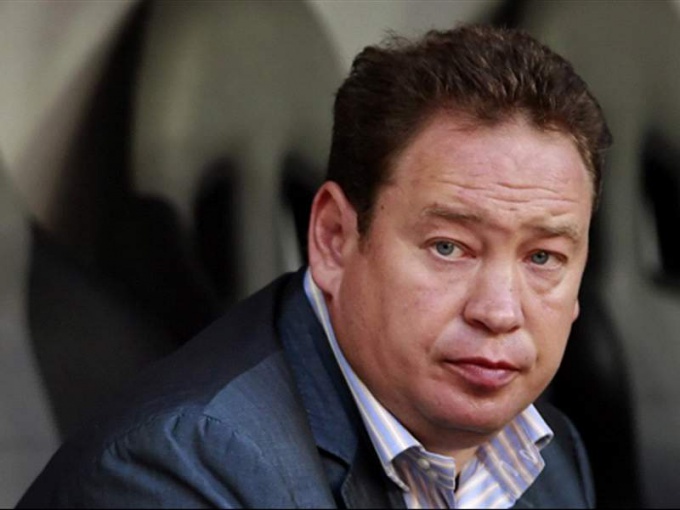 14th July 2015 the Russian football Union (RFU) has officially confirmed the resignation from the post of chief coach of the national football team Fabio Capello. The reason for this was dismal performance of the national team of Russia as on the past in Brazil the 2014 world Cup, and in the current qualifying tournament for EURO 2016.

The last few weeks RFU was silent about the specific appointment of the head coach, Vitaly Mutko called the names of several candidates for such an important for the football national team position. Finally, on Friday 7th Aug 2015 Vitaly Mutko has announced the long-awaited name. As predicted by many sports experts and journalists, the post of head coach of Russia on football took Leonid Slutsky. This information is already published on the official website of the RFU.

The contract with Leonid Slutsky signed in a relatively short time - until the end of the qualifying matches for EURO 2016. Thus, many wondered: will the Slutsky, the head coach of CSKA Moscow. Vitaly Mutko responded in the affirmative, not depriving fans of "CSKA" head coach prior to important qualifying matches for CSKA in the round of the playoffs before the group stage of the UEFA Champions League 2015-2016.

Leonid Slutsky is an honored coach of Russia, has extensive experience in various football clubs of our country. Twice Slutsky was recognized as the best coach of the Russian football Premier League (during his tenure as coach of CSKA in 2013 and 2014).

The national team of Russia on football left to play four matches in the qualifying tournament for EURO 2016. At the moment, the Russian team took third place in their qualifying group, behind much team Austria (8) Sweden (4) in scoring. Very soon - already the 5th of September, Russian team will have a home match against Sweden and 8 th of the same month rivals of our national team will have the Liechtenstein. After that wards of Leonid Slutsky will remain to hold the matches with the teams of Montenegro and Moldova.