Along with the departure of the national team of Russia on football of the final tournament of the European Championship is over and the work of the Dutch expert Dika of the Lawyer. Now the Russian Football Union (RFU) have to choose and negotiate with the new coach for the first national team. Experts and fans called the names of almost a dozen possible candidates for the post. 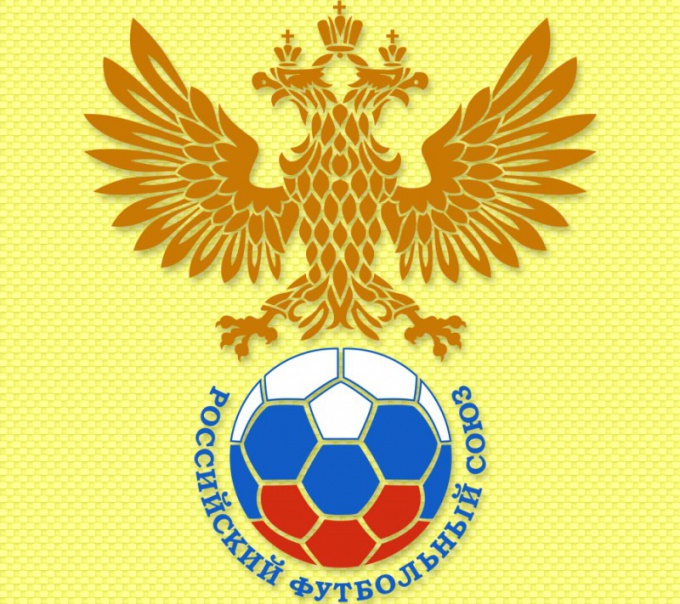 The most famous names among the free currently of foreign coaches with the opportunity to head Russia's national team - Joachim löw, Josep Guardiola, Fabio Capello, Luciano Spalletti and Bernd Schuster. Two of them - the Leo German and Italian Capello - before it is ready the teams that participated in the European Championship in 2012 and advanced to him on our team. And the British, which led to Euro 2012 Capello and Germans under the leadership of Lev knocked out of the draw, the finalist of this tournament - the team of Italy. Josep Guardiola most famous five-year leadership, the strongest team of the continent - the Spanish "Barcelona", and Luciano Spalletti, coach of the champion of Russia the last two years, football fans in our country to supply not required. Less known as the German coach Schuster, the most important team which is less than a year stayed real Madrid.

Russian coaches to lead the team may present the President of football club "Alania" Valery Gazzaev. His name in our country is associated with a period of dominance in the Russian football CSKA Moscow. There are at Valery Georgievicha and some leadership experience first and youth teams of the country, although he was not as successful as the experience in club football. The other domestic coaches among the possible candidates and currently working with different national teams - Yuri Krasnozhan headed the second team, Nikolai Pisarev and youth, and Alexander Borodyuk, assistant to the chief coach of the first team of the country.