Who will lead the national team of Russia on football

After performance of the Russian team at Euro 2012 and football experts and fans agree that the main national team needs a drastic update. But to carry out the revolutionary transformation will no longer dick the Lawyer, whose contract with the Russian Football Union has not been renewed, and the new, as yet unnamed head coach. 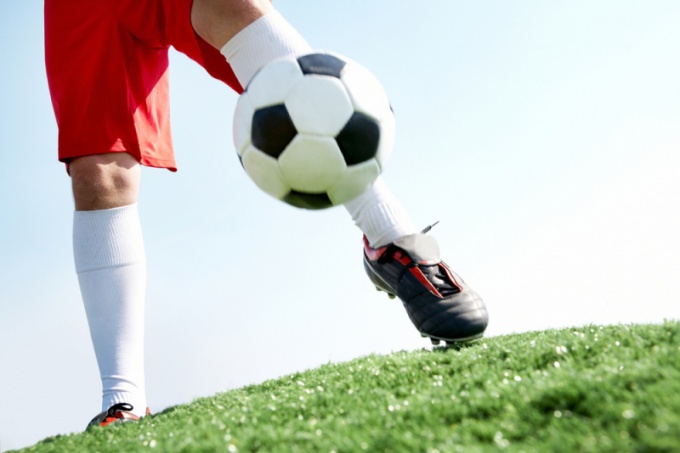 In the list of contenders for the top post in the Russian national team is called, mainly of foreign experts. One of them is 66-year-old Italian Fabio Capello, who brought in the final of Euro 2012 English team, and led her in the previous cycle of the World Championship. His work with the English football Federation has terminated after without the consent of the chief coach of the Federation was deprived of the title of team captain John Terry. According to the results of five years of work with the British national team, Capello has been the most successful coach in its history, the team won two thirds of all matches played.

Domestic candidates the most likely figure is Alexander Borodyuk, working with the main team of the country for the tenth year. He was the first assistant of Guus Hiddink and dick Advocaat, therefore, unlikely to be found among the candidates any more deeply devoted to problems and prospects of the current squad. However, if the football Federation in the coming weeks will not enter into a contract with the new coach, it Borodjuk will have to prepare the team for the upcoming in mid-August match against the national team of Côte d'ivoire.

Among other candidates-the Russians called the two coaches, is also now working with the national teams. This guidance second national team Yuri Krasnozhan and the youth team coach, who worked with the national team on beach football, Nikolai Pisarev. Fourth Russian in the list of Valery Gazzaev, Coach of the year" in 2004-2005 by UEFA and probably the most charismatic personality among Russian applicants.

Foreigners in addition to Fabio Capello receivers dick Advocaat has tipped the two Germans - the current coach of this team Joachim Loew and Bernd Schuster, has still only coached club teams, including the famous real Madrid. Josep Guardiola also ruled teams, but over the past five years under his leadership what has not been won in Spain and in international tournaments, the first team rankings UEFA Barcelona. In the list of applicants and twice made the St. Petersburg "Zenith" the champion of Russia, the Italian Luciano Spalletti.