How to put the accent in the word "motion"

The correct emphasis in the word "motion" and the verb "to apply" can cause issues. On which syllable it is necessary to do accent on the second or third? 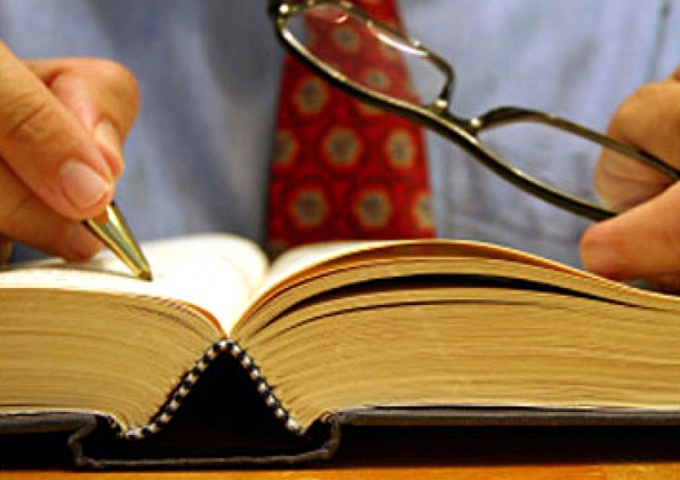 The word "application" the emphasis should be put on the vowel "A" in the second syllable is "motion". This is the only correct option, which is recorded in the dictionaries of the Russian language – in such authoritative editions as Ozhegov, Moscow, Dahl or directory Rosenthal. The pronunciation of "petition" with the accent on the third syllable separately marked by some publications as being erroneous, incorrect, not corresponding to norms of the Russian language.

The accent of "petition" in the third syllable is a common error. Most often this pronunciation can be heard in the speech of lawyers, law enforcement officials and the judiciary, who are on duty are often faced with formal requests (they are called motions). Therefore, many believe that "petition" with the accent on the second "A" is professionalism. However, the reference of the Russian language, this option is not listed as acceptable in professional communication. So the question in this case is not about "legalese", but about a common speech error.

"Intercessor," "to intercede" – the accent is unchanged

The emphasis in the words "to apply", "intercessor" and other cognate words also falls on the second syllable, on the first "A" (petition). Shifting the emphasis on the third syllable is considered an error.

In the same way as in case with the noun "motion" stress in word families to remain unchanged in all forms: mediator, interceded, interceding.

How to memorize the right accent "application"

Another tip for the memory" is also based on the meaning of the word. Addressing any petition, the person always hopes to receive positive response. And that hope for a positive response – "Yes we can within the word "motion". Therefore, we can assume that this syllable is the main word and therefore the word "application" the stress falls on "Yes".