How to learn Persian language

Farsi is the official name of the Persian language. It is known that in the number part of Persian-speaking people included such famous poets as Omar Khayyam, Saadi, Hafiz, Rumi and Jami. That is in Farsi and they created their immortal works. According to experts, the Persian is one of the easiest Eastern dialects. He has a fairly simple grammar and simple for setting pronunciation. However, to speak Persian, still have to try very hard. 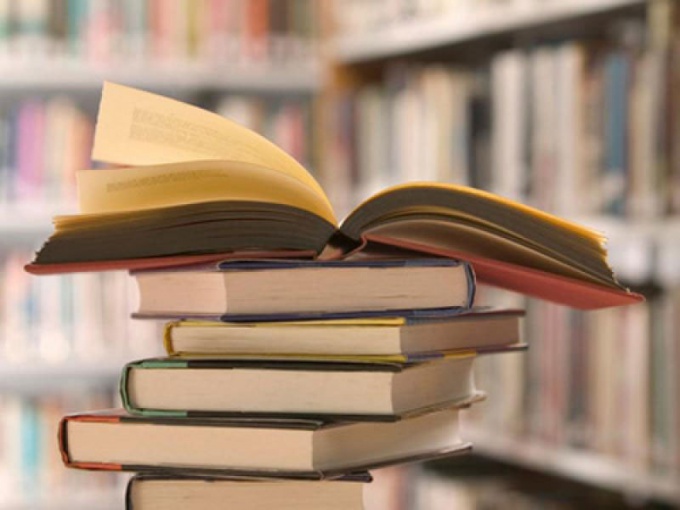 Related articles:
You will need
Instruction
1
Refer to professionals. If you want to hear in the process of learning the language the way it sounds in a country where it is used, you need a native speaker of a given dialect. Contact the Cultural center, which is at the Iranian Embassy in Russia. The staff here all speak Russian as well. They will be able to advise you of the person who will undertake to teach you. And also tell which books is best to use.
2
If you want to learn Farsi on your own, then use several techniques. One of them is translation, reading and conversation in Persian. So you will be able to learn the vocabulary, learn to build sentences, including in colloquial speech. Way of learning by this method quite simple. Select, for example, three days, which will be hard to study Farsi. In the first of them approximately 1.5 hours to spend to learn to understand oral speech. Listen to tapes, read aloud, transcribed, locate jobs on the Internet. Also a huge help in learning the languageand you will have films in Persian with subtitles. On the second day, take the transfer. To get you will immediately. It is best to train translation skills to use the original book. The third day will be devoted to conversation. The most popular phrases, expressions, situations in which they are applied can be easily learned from a PhraseBook.
3
Learn the words, creating your own pattern transfer. To read the stories in the original languagee (better to do it on the computer to be able to make any corrections) and insert the text after unfamiliar word with its translation. It's okay if you have to do is literally after each word. But you will learn the vocabulary and will be able later to interact.
4
Grammar and logic of a coherent text, written in Farsi, learn to perceive with the aid of parallel translations. To do this you need books or manuals in which the discussion is divided into two columns. In the first information described on the original language ofe, the second translated into Russian. Close your hand or a sheet of paper over the part where text has already been translated, and try to do it yourself. After open and see how much your version differs from the official one. Practice this way often and will soon be able to talk Persian.
5
And, of course, try to find someone to talk carrier language. Unable to look him directly in Iran, and to communicate with him via Skype and other similar programs.
Is the advice useful?
See also
Присоединяйтесь к нам
New advices